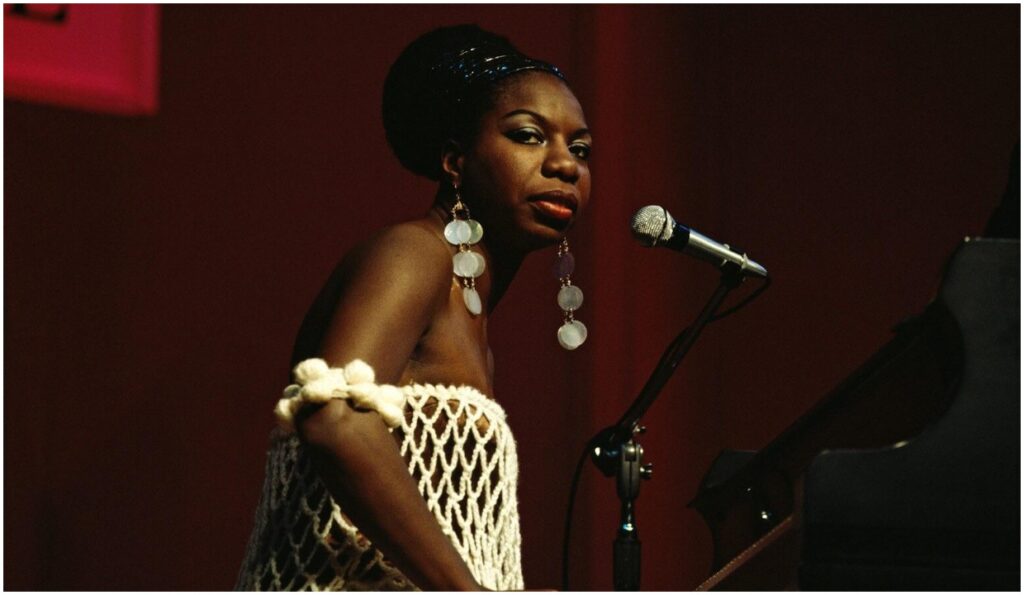 Nina Simone and her band performed an unforgettable mournful version of “Why? (The King of Love Is Dead)” at the Westbury Music Festival on Long Island, New York, just three days after Dr. Martin Luther King Jr. was assassinated on April 4, 1968. The song had been composed less than a day prior to its debut by Simone’s bass player Gene Taylor in response to the shocking event. This debut performance lasted around 15 minutes and seemed to encapsulate the feelings of sadness and loss everyone felt around this time.

“We can’t afford any more losses. They’re killing us one by one,” Simone says at one point during the performance, which would be released that same year on the live album, ‘Nuff Said! and later resurfaced in its unedited version. Simone’s brother Samuel Waymon, who played the organ on stage that day, told NPR: “We didn’t have a chance to have two or three days of rehearsal. But when you’re feeling compassion and outrage and wanting to express what you know the world is feeling, we did it because that’s what we felt.