Song of the Day
4 days ago
by Matt Micucci
0 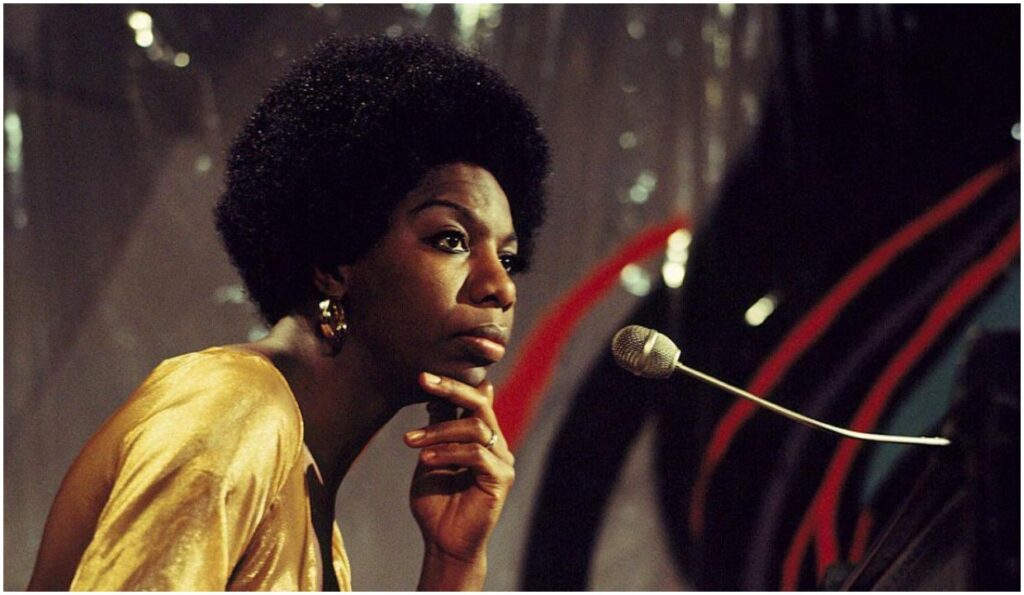 This past February 21, we celebrated the birthday anniversary of the High Priestess of Soul, Nina Simone. Her legacy as one of the greatest music artists of all time and as a Civil Rights activist is long-lasting and legendary. Throughout her career, she wrote many songs that spoke out against racism and injustice and that testified to her belief that an artist’s primary role should be to reflect the times.

“Mississippi Goddam” from 1964, first released on Nina Simone in Concert, recorded during her Carnegie Hall run from earlier that year. She wrote the song in an hour, out of anger and in response to the murder of Civil Rights leader Medgar Evers in Mississippi on June 12, 1963, as well as the bombing of the 16th Street Baptist Church in Birmingham, Alabama, on September 15, 1963. It remains today one of her most famous, as well as one of her first protest songs.