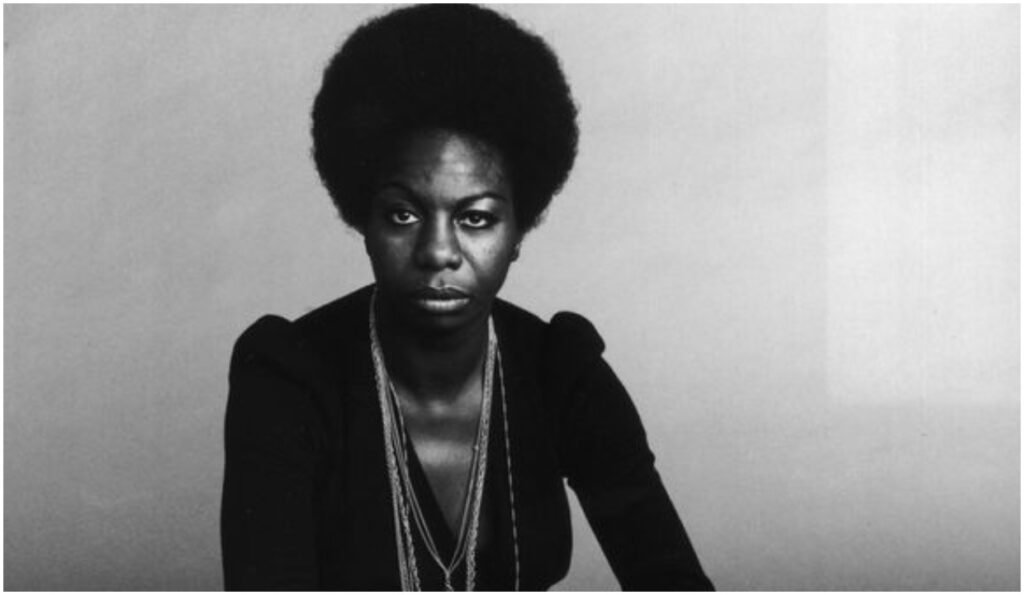 Nina Simone featured a version of one of Bob Dylan’s most compositions, “Just Like a Woman,” on her 1971 album Here Comes the Sun. The song had originally appeared on Dylan’s 1966 Blonde on Blonde and is also traditionally taught to have been inspired by Andy Warhol superstar Edie Sedgewick, with whom he was romantically linked for a period of time.

Simone’s version is different, presented as one of the tracks of an album where she reinterprets a number of songs by pop and rock artists, with a full orchestra and backing vocals. Her reading is slower, more soulful. Her vocal interpretation is freer and heartfelt, adding a considerable personal touch to this famed representation of female wiles and feminine vulnerability. The lyrics too are slightly altered and Daniel Mark Epstein described it as “a dark lullaby.”