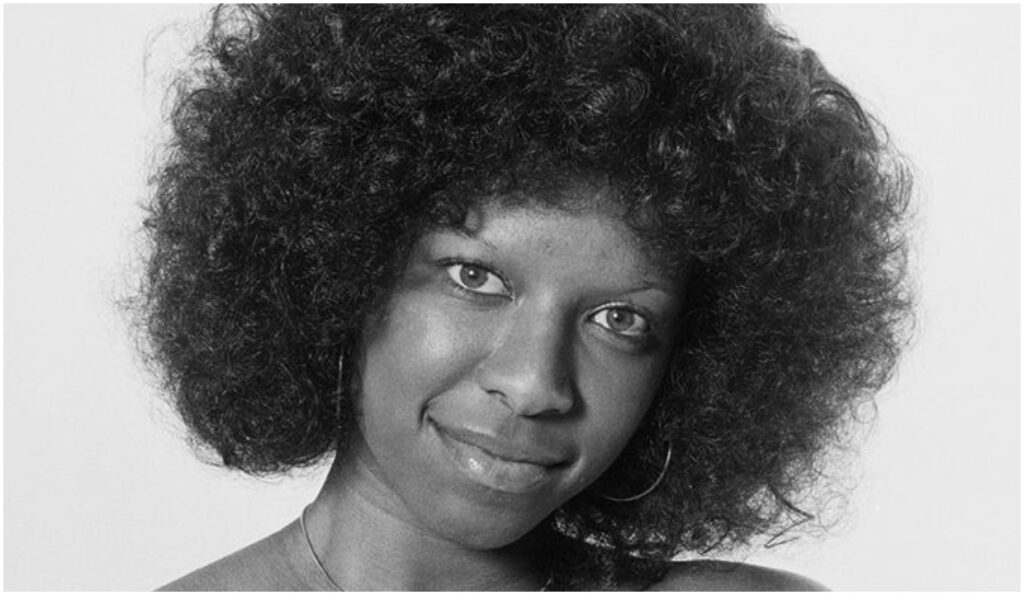 Natalie Cole bloomed into a superstar with her debut single, “This Will Be,” released in 1975 when she was 25 years old. With its funky, soulful sound, the song helped her step out of the shadow of her father, Nat “King” Cole, one of the most iconic vocalists of the 20th century. Since its release, it has also been featured in several movies and was used in a long-running series of eHarmony commercials.

“This Will Be” was written and produced by Chuck Jackson and Marvin Yancy. It became a Billboard hit and earned Natalie a couple of GRAMMYs, including that for Best Female R&B Vocal Performance, a category that had been dominated by Aretha Franklin up to that point. As mentioned, it also turned Cole into a major star and her popularity continued to soar through the ’70s. While drug issues would slow her down, she would launch a comeback that peaked with her 1991 album, Unforgettable… with Love.