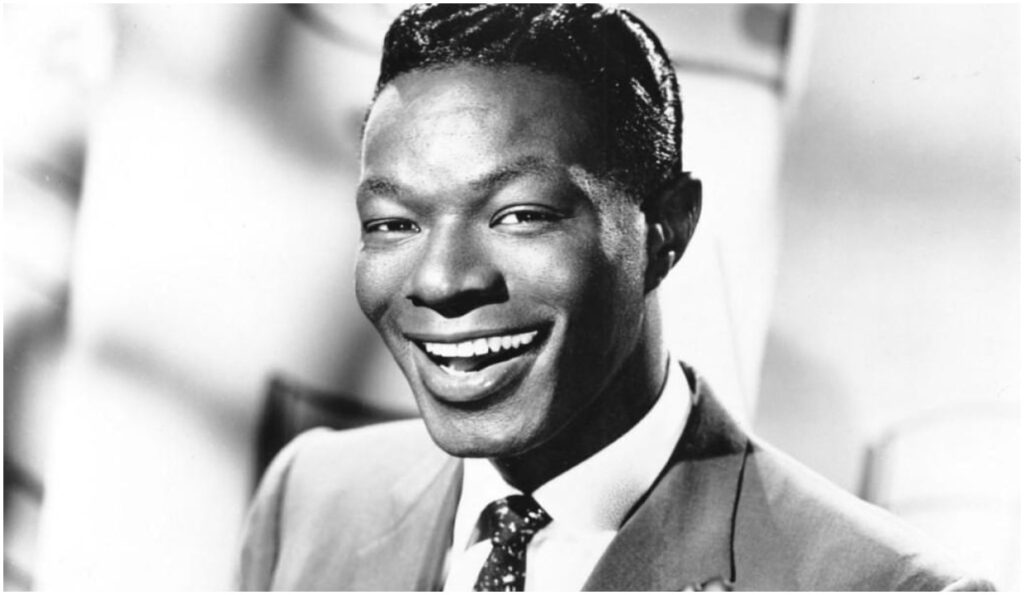 Yesterday (April 16) was the birthday anniversary of a cinematic genius: Charles Chaplin. Aside from acting, directing, writing and producing the vast majority of his films, Chaplin wrote a lot of their music and his 1936 feature Modern Times included a theme that would be developed into “Smile,” one of the most covered songs in history. Many great artists have had a go at a version of the songs and a Jimmy Durante take on it recently appeared on the Joaquin Phoenix-starring movie Joker. Yet, Nat King Cole’s 1954 recording arguably remains, to many, the definitive version of “Smile.”