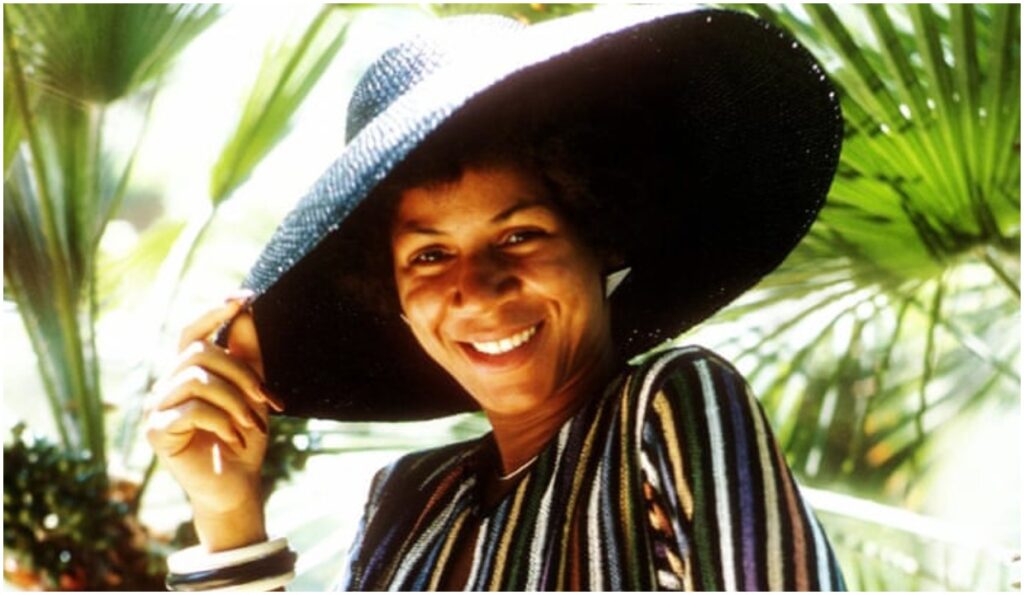 “Lovin’ You” is a vocalist Minnie Riperton’s signature song and a highlight Motown tune. It is also a renowned showcase of Riperton’s skill at singing in the highest register of the human voice, the whistle register. The song was written with her husband, producer Richard Rudolph. Over the years, it has become a quintessential lovers’ anthem. Yet, it was originally intended as a lullaby for their daughter Maya, who can even be heard singing at the end of some of its unedited versions.

Stevie Wonder produced the track and the 1974 album on which it originally appeared, Perfect Angel. Chirping birds open the tracks and lead into Riperton singing about the anticipation of growing old with a loved one. Sadly, Riperton would die just four years after the release of “Lovin’ You,” aged 32, from breast cancer. It is said that she died listening to a tape of music Wonder had recorded for her and in the arms of her husband.