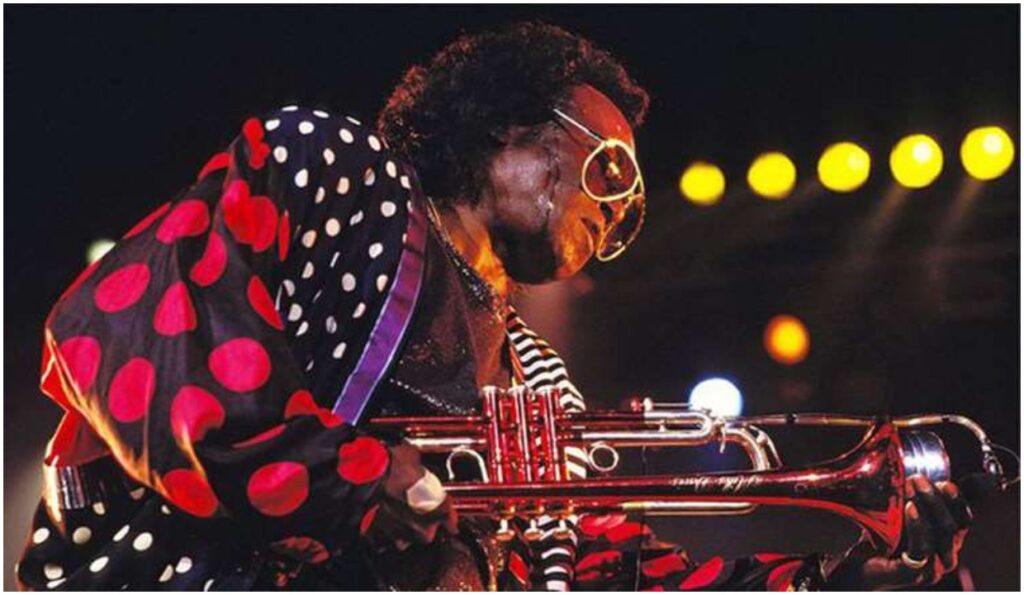 Opinions on Miles Davis’ 1985 album, You’re Under Arrest, continue to be divisive. Here, the trumpet great veered more towards a pop and adult contemporary sound than ever before. Yet, the album has been re-evaluated with time. It even features tracks that Davis would play live for the rest of his career, including a take on Cyndi Lauper’s hit song, “Time After Time.” With its contemplative tone, this song fits in powerfully within You’re Under Arrest‘s socio-political observations and statements on racism, pollution, war and human nature at large.

As for Lauper herself, who had written the song in 1983 with Rob Hyman, she was delighted with Davis’ version of “Time After Time.” In her memoir, she wrote that “the most honored I ever felt was when Miles Davis covered it. I never wanted him to meet me either because I thought, if he didn’t like me (like most of the old-timers), he wouldn’t play my song anymore, and the way he played it was pure magic.”