Song of the Day
3 days ago
by Matt Micucci
0 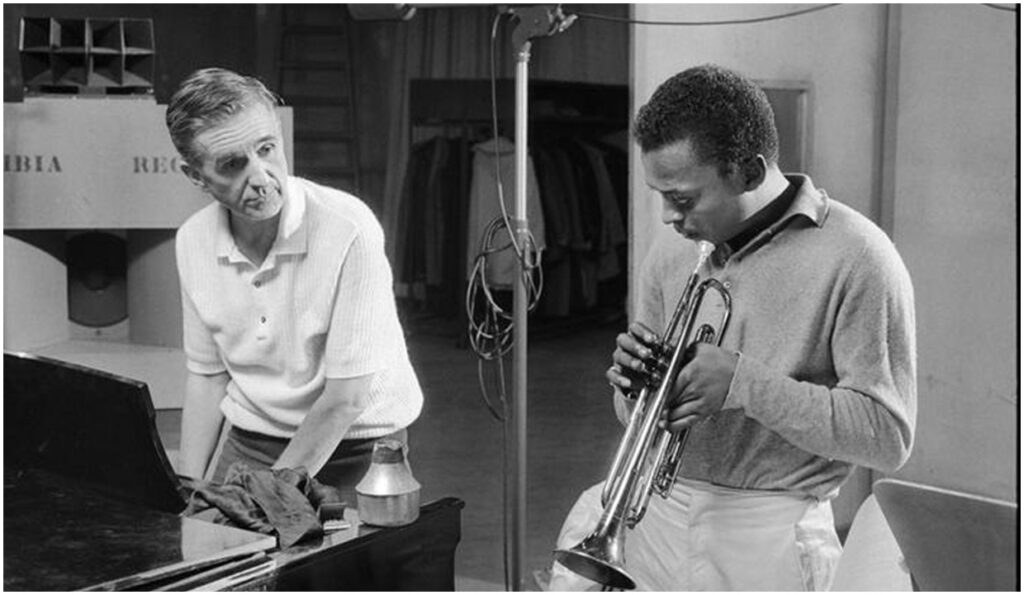 “Gone” is officially the only original composition from Gil Evans and Miles Davis’ Porgy & Bess. Credited to the former, it is a variation on the original, funereal “Gone, Gone, Gone” from George Gershwin’s blues-based jazz opera score. In preceding it, “Gone” is defined by a brisk, upbeat tempo weaving naturally around a series of drum breaks. It also features a stellar, centerpiece Davis solo on trumpet.

Porgy & Bess was released in 1959 and was the second full-length collaboration between Evans and Davis. The latter in particular had been frustrated, like other jazz musicians, by the limitations posed by the predominance of bop and big swing jazz. It was also thanks to fellow Cool Movement pioneer Evans and his orchestrations that Davis was able to move away from those predominant styles and continue to flourish and evolve in his craft.

Song of the Day: Miles Davis, “Right Off”