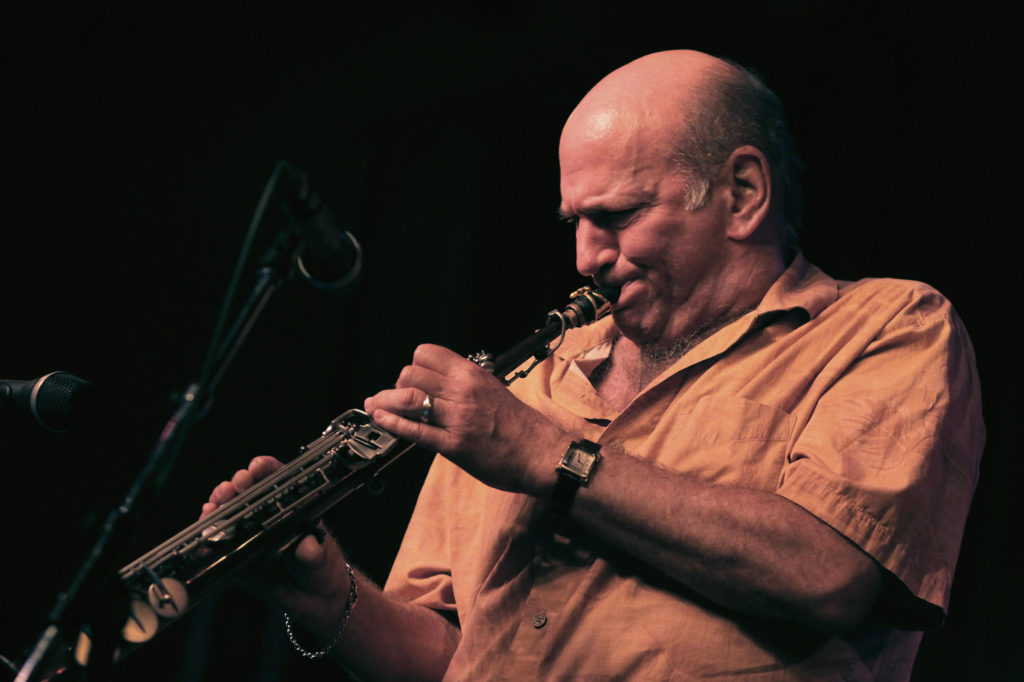 Saxophonist Dave Liebman, whose gliding soprano lines came to epitomize the ’70s fusion sound, was born on this day (September 4) in Brooklyn, New York, in 1947. Liebman came of age in the 1960s post-bop scene, studying with the likes of avant-garde-leaning saxophonist Charles Lloyd and pioneering free-jazz pianist Lennie Tristano. In 1970, he fell in with the art-rock group Ten Wheel Drive, a band that would foster his musical experimentation. After forging numerous partnerships in that era’s prolific loft-jazz scene, he was hired as a reedist in a band led by former Coltrane drummer Elvin Jones. It was through Jones that Liebman would be introduced to one of his most high-profile musical collaborators: Miles Davis.

The first album Liebman recorded with Davis was On The Corner, the trumpeter’s controversial jazz-funk project from 1972. Divisive upon its release, On the Corner was equally influenced by the funk of Sly Stone and James Brown and the German avant-gardist Karlheinz Stockhausen. With its brash electric instrumentation, wild strains of world music and haunting ambient soundscape, the album distanced Davis further from the jazz status quo. But over time, critics and listeners have come to appreciate its brilliance. Liebman, on soprano for the medley “On the Corner/New York Girl/Thinkin’ One Thing and Doin’ Another/Vote for Miles,” offers up a remarkably agile performance, his saxophone doing acrobatic flips in and around the ensemble’s tightly packed groove. It’s a long tune, so be prepared to hunker down. But the commitment is worth. From end to end, Liebman’s playing is revelatory.