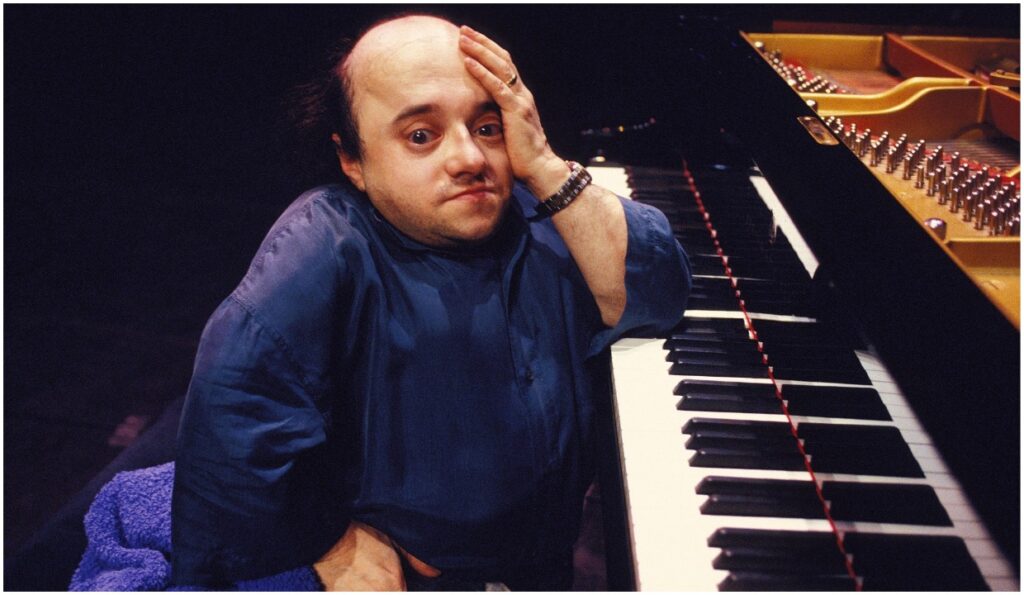 French-born Michel Petrucciani was born on this day in 1962. He overcame severe disabilities to become one of the most celebrated pianists of his generation. In 1988, he released Michel Plays Petrucciani, his first Blue Note album made up entirely of his own material. The music was performed with two different trios and showcased his prowess and versatility as a composer, able to write vigorous tunes as well as melancholic ballads. “One for Us” certainly belongs to the former category and is enriched by the presence of guest guitar virtuoso John Abercrombie, who had much respect for Petrucciani and once called him “a serious musician who had great joy in playing music. He really lived for it.”