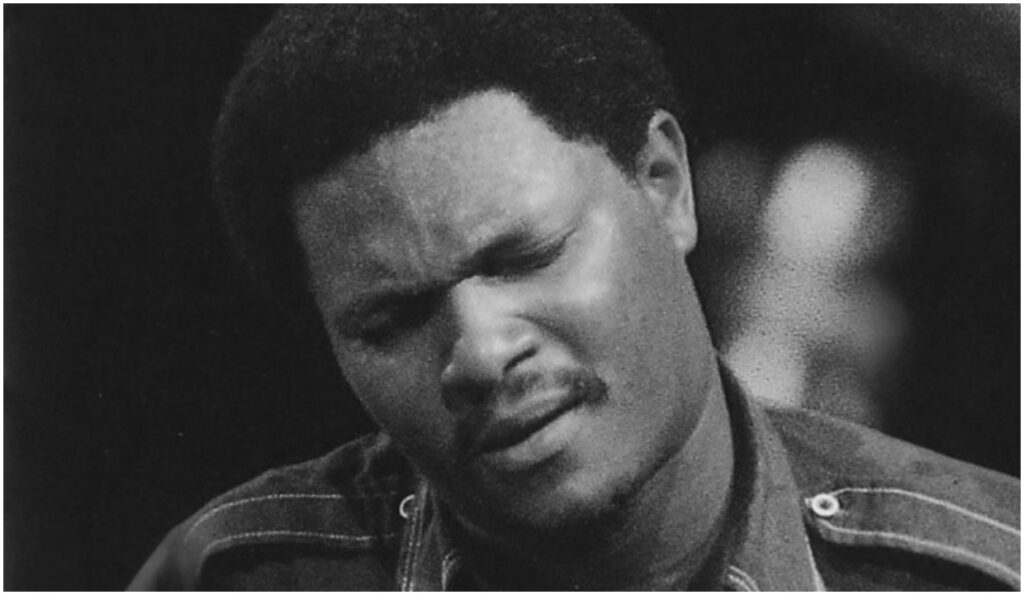 McCoy Tyner was known for his technical virtuosity and dazzling improvisations. Throughout his career, he remained loyal to acoustic instrumentation. His incomparable pianism is on full display on this solo take on “Sama Layuca,” which first appeared in his 1974 album of the same name and he recorded a number of times, including at least once under the name of “Manalyuca.” The version presented here was recorded live in July 1978 at the Live Under the Sky festival in Tokyo, Japan, and included on Counterpoints, finally released in 2004. The fact that the title itself is a made-up word kind of reflects his unique artistry.