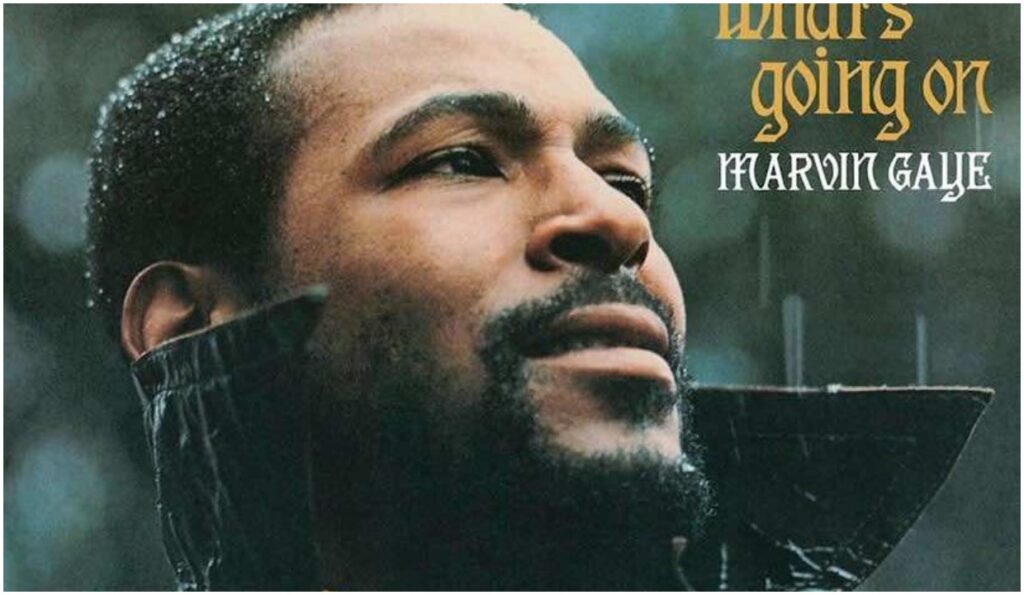 Marvin Gaye’s interpretive talents, vocal range and unparalleled charisma made him Motown’s best-selling artist. What’s Going On, released in 1971, marked a turning point in his career – his shift from being a superstar singer of ballads and dance tunes to a more socially and politically aware music artist. The sound of the album was also different, defined by sublime string arrangements and strong jazz inflections.

What’s Going On is a quintessential album of its time. It is also a powerful snapshot of the United States of that time, complete with more than a hint of psychedelia. Motown was initially reluctant to release it, deeming it too political. Yet, upon its release, it became hugely successful and spawned three hit singles, including the title track, inspired by a police brutality incident witnessed by one of the song’s composers, Renaldo “Obie” Benson.

The video presented below is a new, official video for the song released last year.