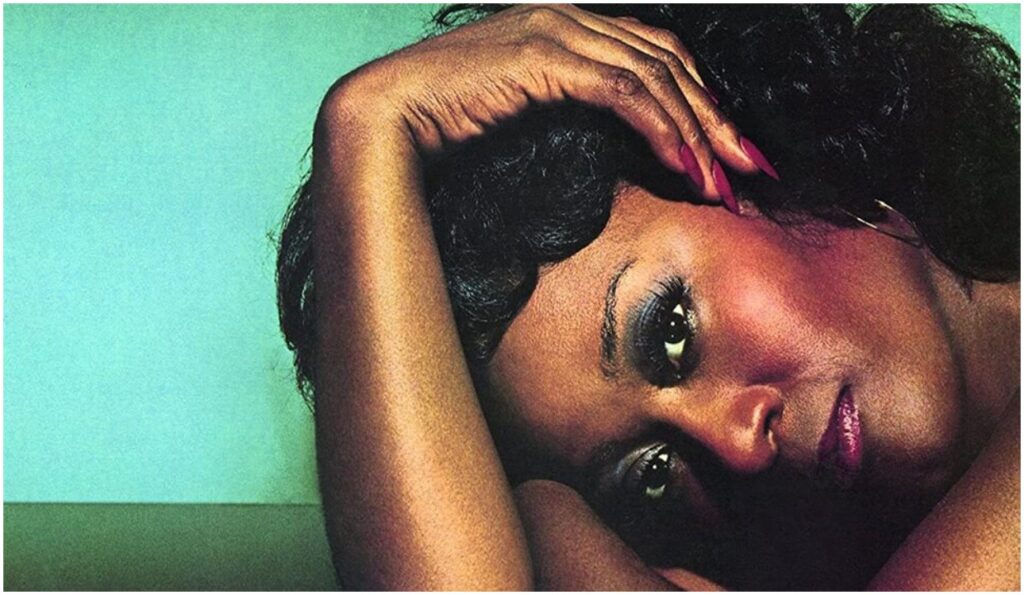 Versatile and charismatic soul-jazz vocalist Marlena Shaw was born on this day in 1942. As early as age 10, she showcased her precocious talents at Harlem’s famed Apollo Theater. Despite encouragement from the crowd, her mother refused to let her daughter go on the road as a singer. Shaw married and had five children but never lost hope of becoming an acclaimed music artist. After performing at various clubs and venues, she landed a regular gig with the Playboy Club chain and was discovered by Chicago’s Chess Records, which signed her to its Cadet subsidiary.

With the label, she recorded a smash-hit version of Ashford & Simpson’s “California Soul,” included on The Spice of Life. The album opened with a song she co-wrote named “Woman of the Ghetto,” a powerful, funky depiction of Black life in American sung in the first person. Here, she notably draws from her jazz training, enhancing the impact of the social commentary of the lyrics via scat techniques. The Spice of Life would be her final album for Cadet. Soon after its release, she would make history, becoming the first female vocalist to be signed to Blue Note Records.

Marlena Shaw “The Spice of Life” Album Reissued on Vinyl