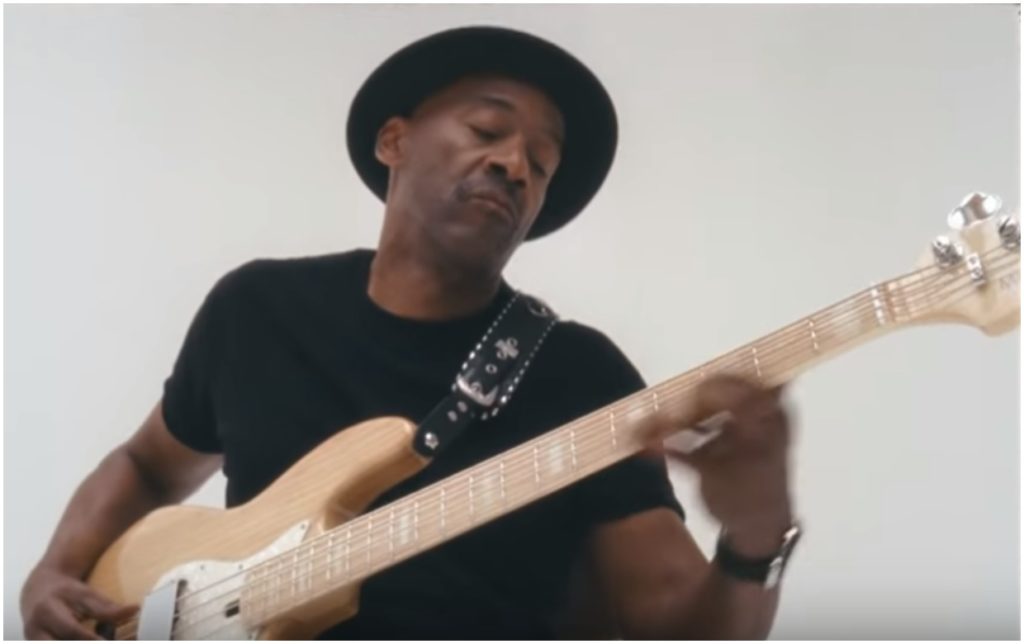 “Que Sera Sera” was written by Jay Livingstone and Ray Evans, and first published in 1956. It was introduced to audiences that same year by vocalist Doris Day in Alfred Hitchcock’s remake of his own film, The Man Who Knew Too Much, where she co-starred alongside James Stewart. In 2018, Marcus Miller, one of the most influential bassists of his generation, released his own updated version of the classic song with vocals by Belgian singer Selah Sue.

This take was featured on his Laid Black album, where he brought the influence of urban music to his trademark sound. In this interpretation, Miller explained that he took the line “whatever will be will be” to mean “having a sense of openness, acceptance and freedom about who you are and how you choose to live your life.” The song was also accompanied by his first video in twenty years.