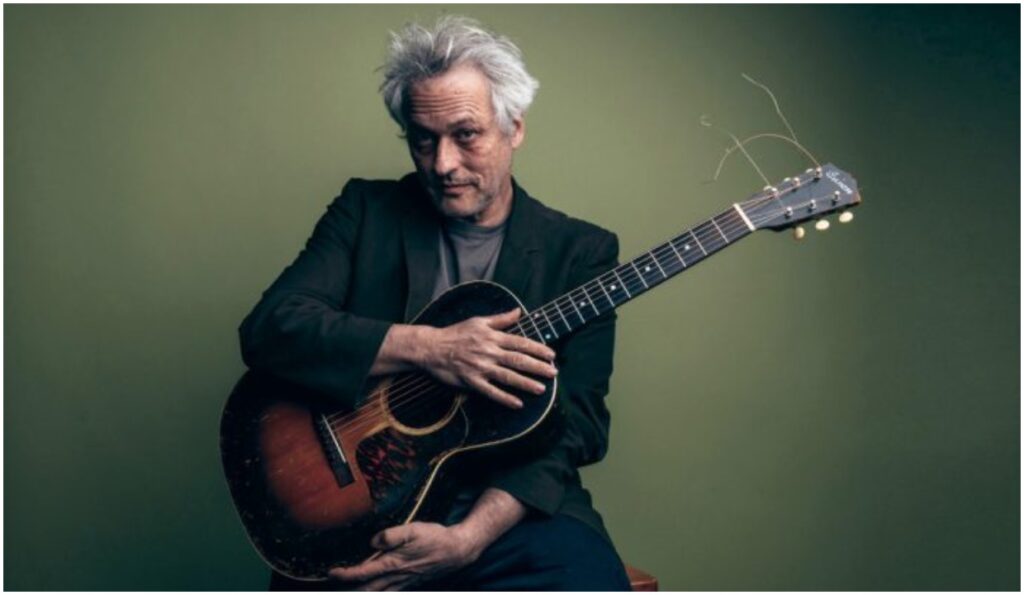 Marc Ribot’s 2018 album, Songs of Resistance 1942-2018, features a program of originals and reinterpretations of songs of protest. It feels like a reflection on and response to the first years of the Donald Trump administration, as well as the hostility and hatred among people it generated. It is also a celebration of multiculturality, as represented via its exciting blend of music genres and traditions, as well as its star-studded lineup of featured musical guests from different cultural backgrounds.

Songs of Resistance‘s opening track is an avant-jazz take on the traditional hymn, “We Are Soldiers in the Army,” featuring vocals by Fay Victor. The song encourages listeners to keep fighting in spite of what hardships such a good fight may bring, with references to real experiences and situations that real people have had to go through. It is not known exactly who wrote the hymn. However, its origins are traced back to the 1880s and it later re-emerged as a Civil Rights Movement anthem, which often drew on the Black American traditional song repertoire and older styles of singing for its demonstrations.