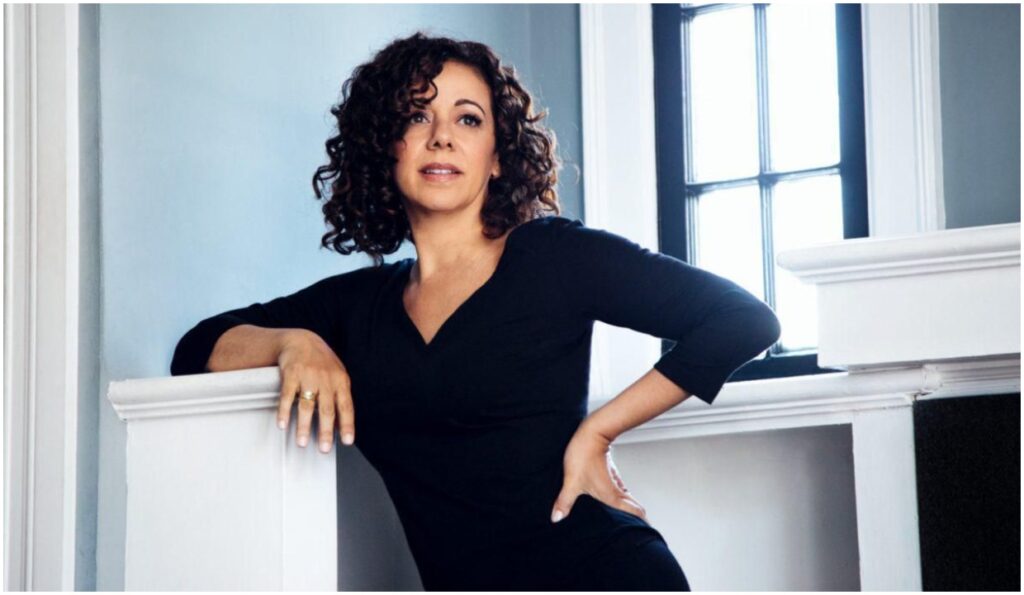 Luciana Souza was born into poetry and music, and rose to become one of Brazil’s premiere jazz artists. Her 2005 album Duos II, a follow-up to her much-acclaimed Brazilian Duos from 2002, is among her most delightful recordings. Featuring a set of captivating guitar-and-voice duets, it is a stunning celebration of the guitar and voice Brazilian music.

Its program, performed alongside four different guitarists, presents a stunning blend of acoustic, percussive and diverse styles that showcases Souza’s distinctive, versatile talents. “Muita Bobeira,” Duos II‘s upbeat fourth track, finds her alongside her frequent collaborator and creative partner Romero Lubambo. The song became quite famous, gaining an impressive level of exposure when it was included as one of the predefined tracks on Microsoft Vista.