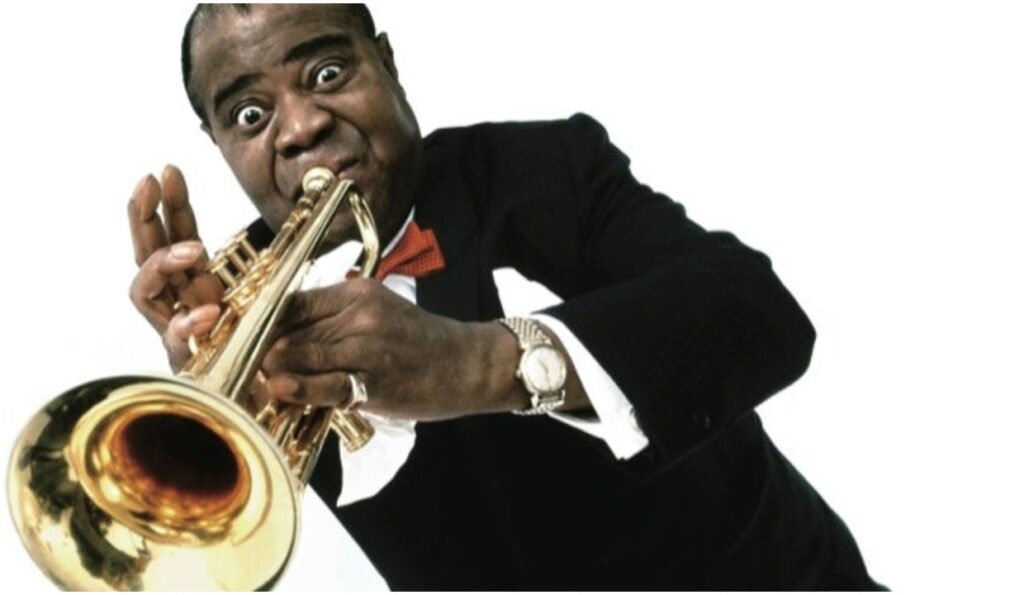 “What a Wonderful World” is an invitation to appreciate and celebrate the simple things in life; an anthem for peace, love and all that’s good in the world. It is also one of Louis Armstrong’s signature songs and though it featured none of his celebrated trumpet-blowing. It’s hard to believe the song, written by Bob Thiele and George David Weiss, had been turned down by a handful of artists before it reached by Louis Armstrong as its lyrics seem to reflect Satchmo’s positive outlook on life to perfection. “What a Wonderful World” became a surprise hit song of his late-stage career, during which he did not stop recording hits – having famously knocked The Beatles off the top of the Billboard Hot 100 in 1964 with his version of “Hello, Dolly!” It was also officially inducted in the GRAMMY Hall of Fame in 1999, by which point its global legendary status had already been cemented.