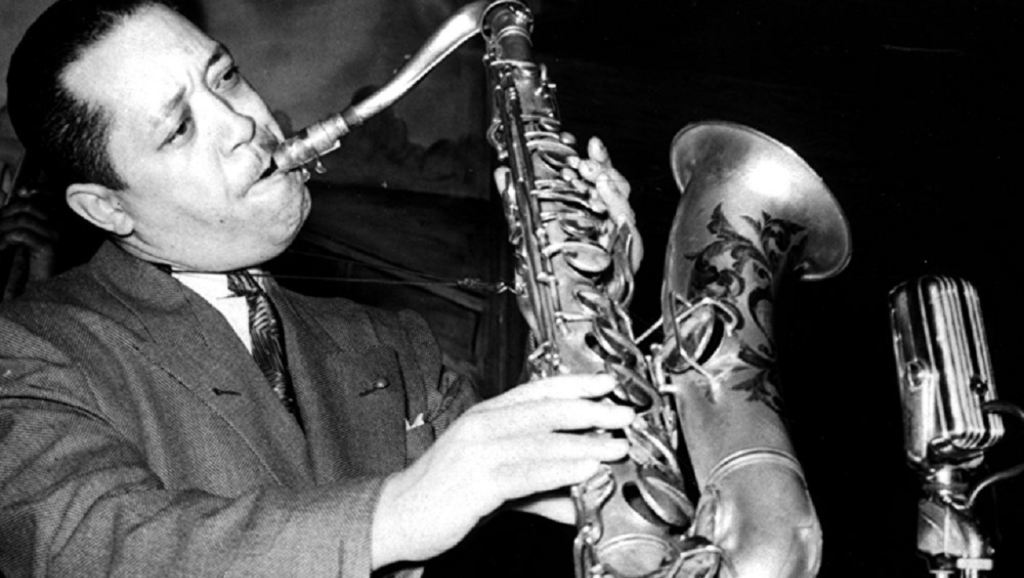 Lester Young, the tenor saxophonist whose sweet and supple style provided a contrast to the hard-driving soloists of the bebop era, was born on this day (August 27) in Woodville, Mississippi, in 1909.

Young was a momentous figure in the development of jazz, instantly recognizable for his smooth musical articulation, natty style and unique way of holding his horn (with the bell held horizontally, his neck craned to the side). In an era dominated by bebop and its restless, high-speed soloing, Young represented a cool alternative. His playing seemed to float effortlessly above the chord changes, and he could communicate whole narratives with just a few unhurried, well-timed phrases. That made him a particular favorite of vocalist Billie Holiday, a longtime musical companion and a friend so close that she gave him the nickname “Pres,” which stayed with the saxophonist until his untimely death in 1959 at the age of 49.

Today’s Song of the Day is “Mean to Me,” which features both Holiday and Young at their primes. Holiday sounds soulful and assured, while Young seems all too happy to weave glittery improvised threads between her words.