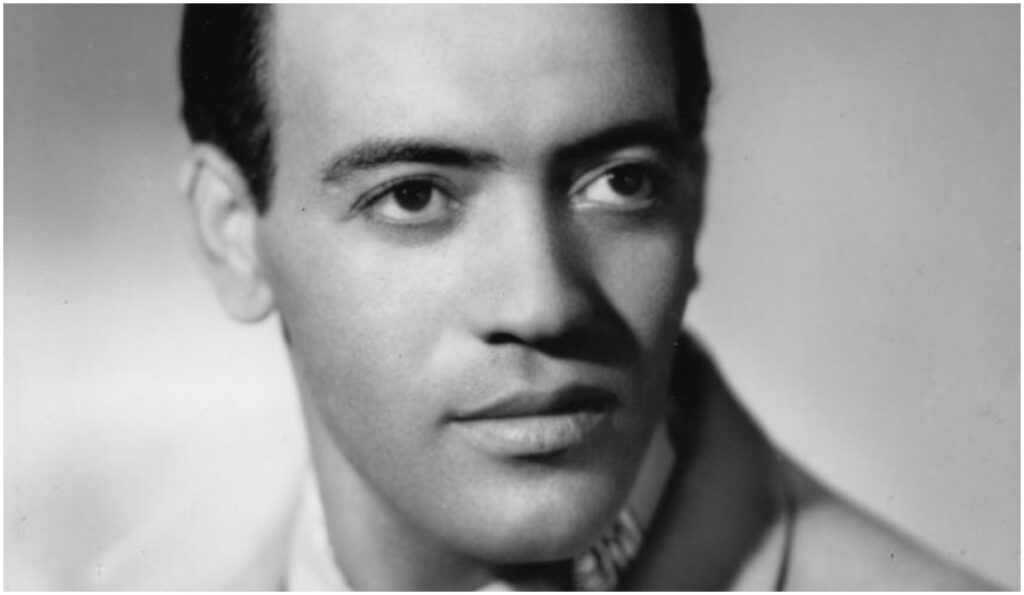 Vocalese is the art of writing lyrics to improvised jazz solos. A number of instrumental solos have, over the years, inspired hit songs. The most notable of these is, arguably, “Moody’s Mood for Love.” Its melody is based on an improvised solo by saxophonist James Moody from his 1949 recording of “I’m in the Mood for Love.” The man to write lyrics was Eddie Jefferson, a master of vocalese, who had started off as a dancer before flourishing into an acclaimed lyricist/vocalist. King Pleasure’s 1954 recording turned the song into an evergreen. Since then, it has been covered by several other artists, including Aretha Franklin and Amy Winehouse.