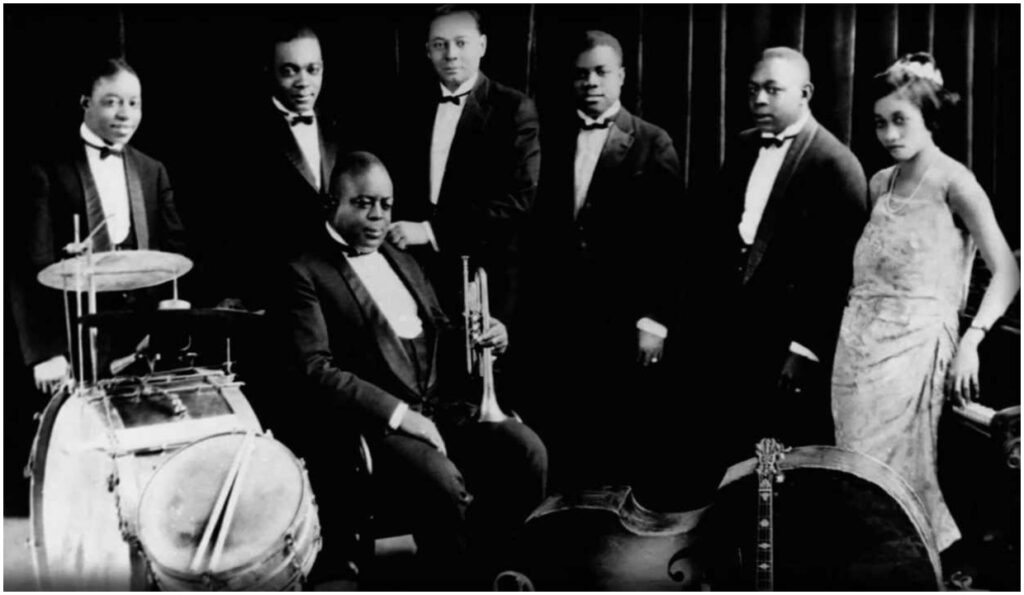 Louis Armstrong celebrated his birthday on the 4th of July. However, documents show that he was actually born on this day, August 4, in 1904. Universally beloved and celebrated as one of the jazz music’s greatest revolutionaries, his recording career began with his mentor, King Oliver. It was the cornetist who asked young Armstrong to join his band in Chicago. While Oliver would often complain about Satchmo blowing too hard and taking too many liberties, Oliver was the first to give the young man his big break.

In 1923, King Oliver’s Creole Jazz Band – also featuring Louis’ soon-to-be wife Lil Hardin – recorded sides for Gennett. These are believed to be the first Armstrong recordings. One of the songs is “Dippermouth Blues,” co-penned by Armstrong and Oliver. Though best-remembered for Oliver’s plunger mute solo, the title refers to Armstrong. Dipper was in fact one of Armstrong’s early nicknames, a riff to his somewhat unusual embouchure.