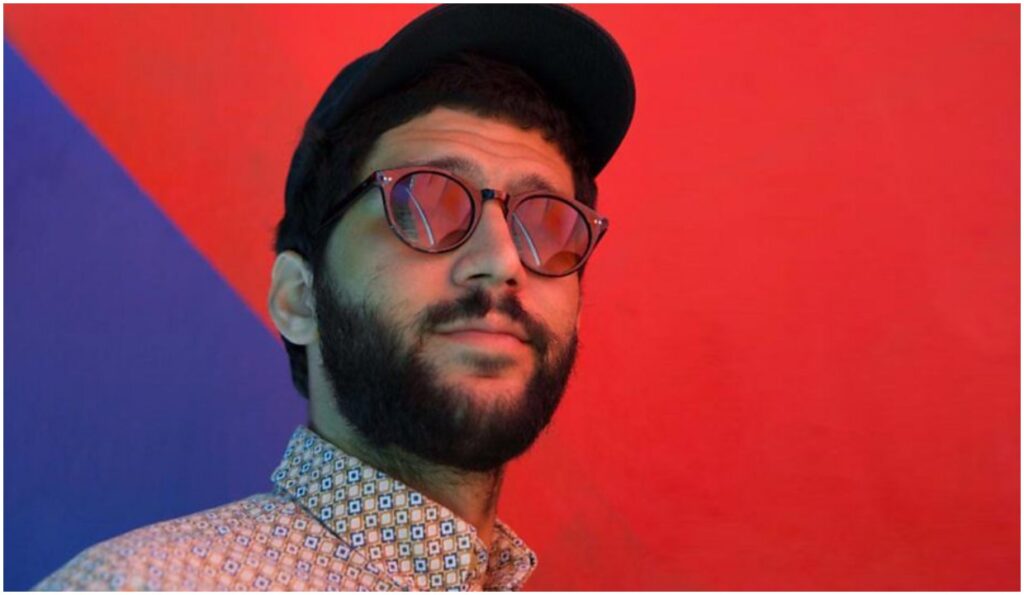 Kiefer Shackelford, best known as Kiefer, is a soulful jazz keyboardist and producer, praised for his cross-genre, hip-hop influenced aesthetics. His 2017 album, Kickinit Alone, is very refined. It revels in the transcendental sound of lo-fi and is full of admirable attention to detail. The chilled-out “U R What U Repeatedly Do” appears to refer to the famous Will Durant quote (often misattributed to Aristotle) while playing with the concept of repetition itself. The song, in fact, features an improvised piano solo over a repetitious soundscape, marked by a recurrent breakbeat sampled off a gloriously crackly vinyl rip of KC and the Sunshine Band’s “What Makes You Happy.”