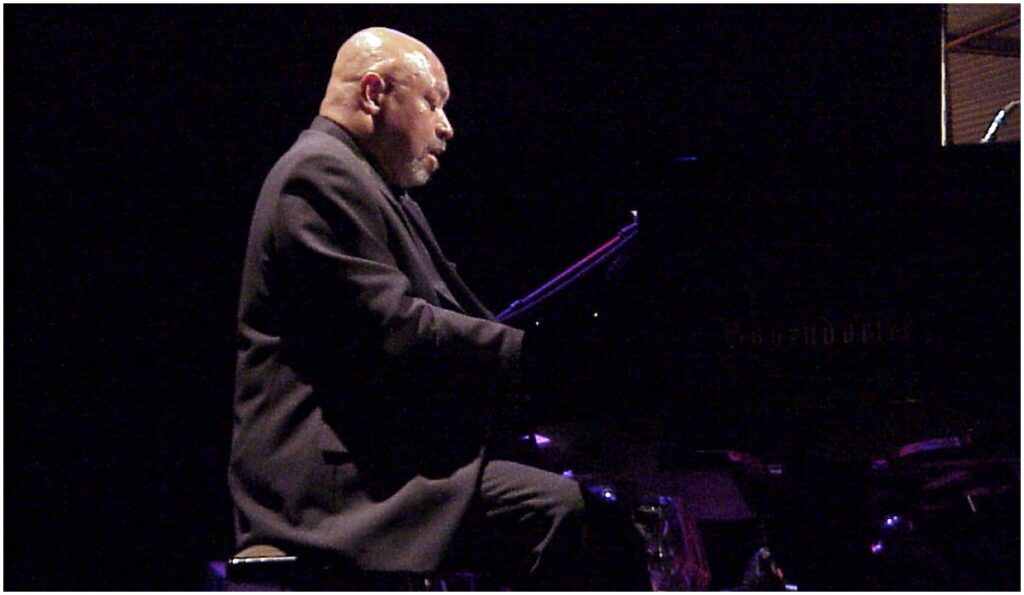 Kenny Barron is one of the most celebrated pianists of his generation. He was born on this day in 1943. Throughout his career, he has appeared on hundreds of records as both sideman and bandleader. His distinctive rhythmic and lyrical style has influenced countless jazz musicians. He is also known as a master of the piano trio setting. His command of this setting is evident on this take on Blue Mitchell’s jazz calypso “Fungii Mama,” from 1991’s Lemuria-Seascape. The album was a highlight of his output with bassist Ray Drummond and drummer Ben Riley. Barron is still going strong today. We recently featured Without Deception on our list of jazz albums you need to know released in March 2020. This album finds him co-leading a trio with bassist Dave Holland, featuring Jonathan Blake on drums.