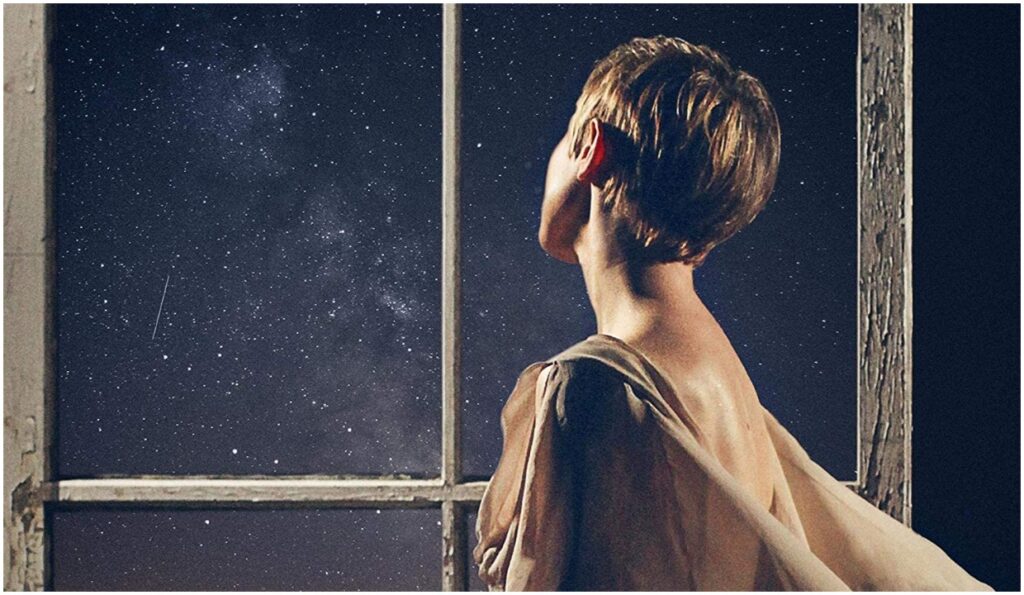 “A Dream Is a Wish Your Heart Makes” is among the most beloved and covered songs of the great Disney repertoire. Originally composed by Mack David, Al Hoffman and Jerry Livingston for the 1950 animated feature Cinderella, its universal appeal is enhanced by its central message, which essentially encourages listeners to never stop dreaming. Among the most notable versions of this song is Kat Edmonson’s sprightly, upbeat take, opening and closing her Dreamers Do record. The album was released earlier this year and is conceptually inspired by all things night-time.