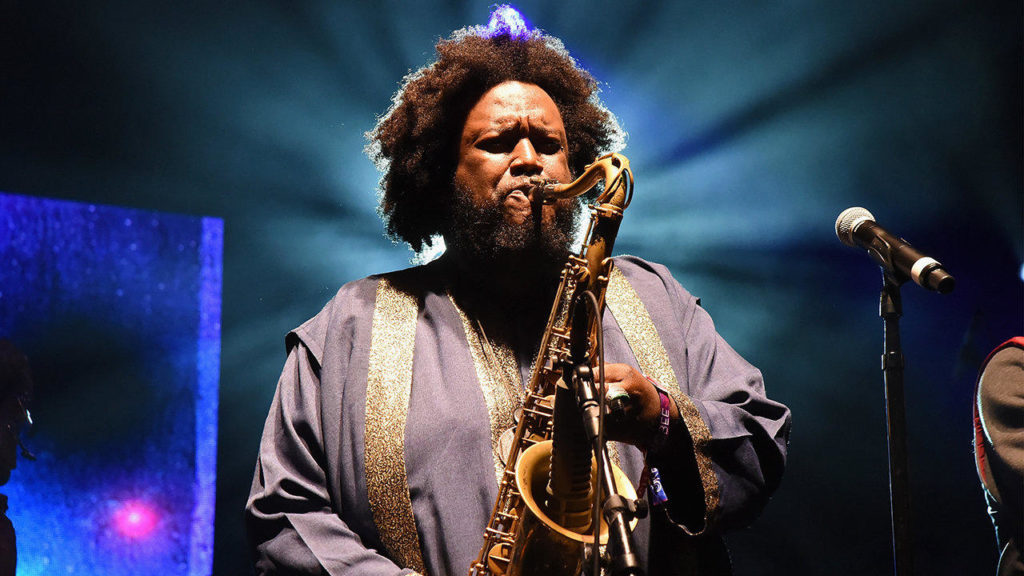 Kamasi Washington’s “Street Fighter Mas,” which appeared on his 2018 sophomore album Heaven and Earth, is a wonderful piece of funkified jazztronica. It also recalls epic cinematic scores, including those by Ennio Morricone. But while its style seems befitting for a ’70s movie, it is also the saxophonist/composer/bandleader’s tribute to the arcade games of his youth. Particularly, it was a theme song he wrote for the Street Fighter game series, which he claims to have been obsessed with when he was younger.

Upon unveiling the song as one of the lead singles from Heaven and Earth, he also recalled how the arcade spots in his neighborhood helped him connect with the local OGs. “In a lot of ways, for me, video games was the way I connected with them because I was never affiliated with any gangs, but I knew them and I was cool with them and that was mainly through the video games. At an older age, I thought how amazing would it be if the OGs could just play the game and solve their problems that way. The meaning within the scope of the record is a connection to the past and all of the many ways we can connect.”