Song of the Day
6 days ago
by Matt Micucci
0 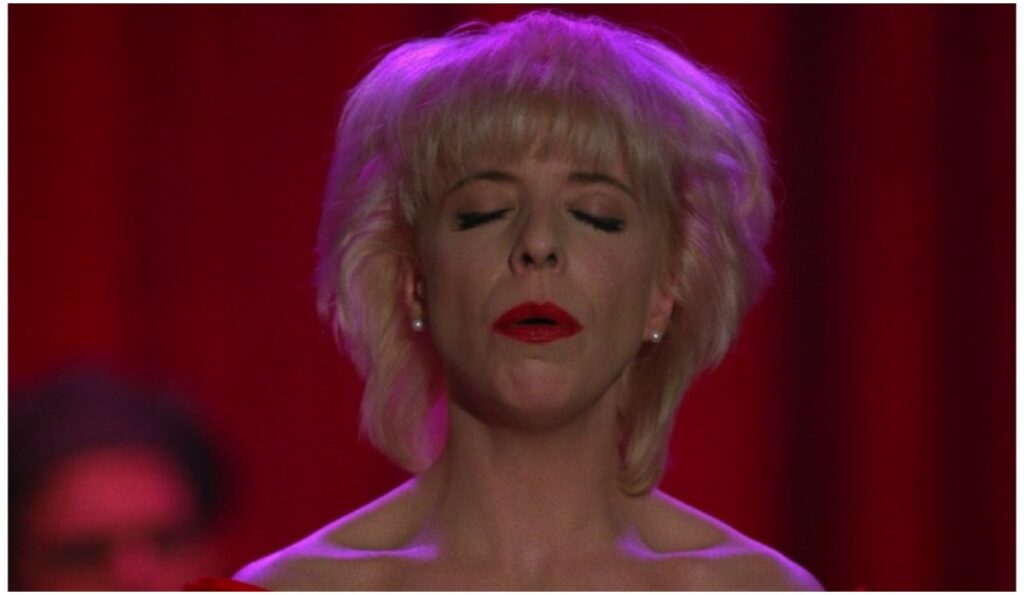 Angelo Badalamenti had already worked as an arranger/composer for such top artists as Nina Simone and Shirley Bassey before gaining widespread notoriety for his work on the original score for Twin Peaks. Nobody will argue that David Lynch’s 1990 cult TV series would have been quite different without Badalamenti’s music. Interestingly, the two had previously collaborated on a 1989 song by dream pop singer Julee Cruise titled “Falling,” with Badalamenti composing the music and Lynch writing the lyrics. It was an instrumental version of this song that would become the iconic theme of the show, and go on to with a GRAMMY for Best Pop Instrumental Performance at the 32nd GRAMMYs.