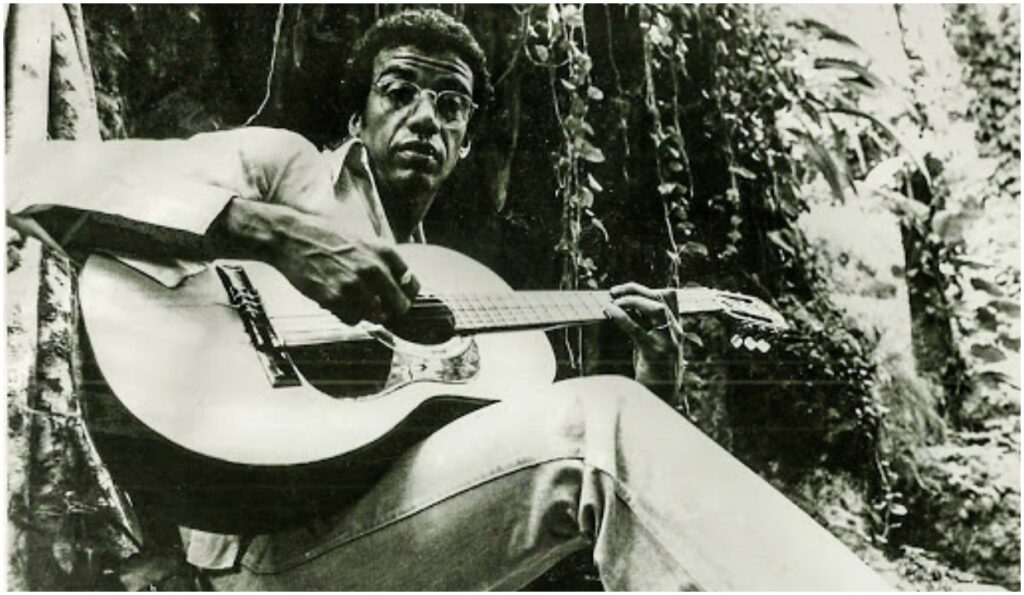 Alchemy is an ancient proto-scientific tradition that aimed to, among other things, transform base metals such as lead or copper into silver or gold, and to discover a cure for disease and a way of extending life. Alchemy is also often accosted to the music of Jorge Ben who, in turn, has often explored it throughout his formidably dynamic oeuvre. The theme is quite prominently explored in the Brazilian music giant’s 1974 album, A Tábua de Esmeralda. Its opening track is a feelgood samba titled “Os Alquimistas Estão Chegando Os Alquimistas,” which roughly translates as “The Alchemists Are Coming.”

The alchemists in question appear to be Ben and his band, whose arrival marks the beginning of good times. Such effective simplicity showcases Ben’s ability to draw from mystical and esoteric concepts in a personal way. The multi-instrumentalist/singer/songwriter has even stated in the past that “most songs are alchemical, but always as a musical philosophy. I want my music to bring peace of mind and tranquility to those who listen to it.”