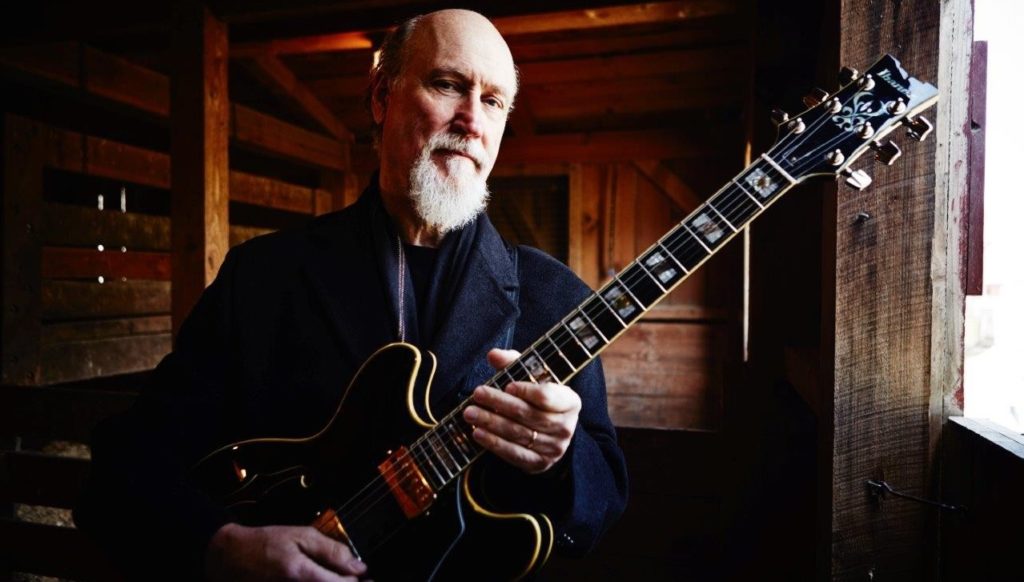 John Scofield (born December 26, 1951) has been a leading voice in jazz guitar since the 1970s, when he first began recording with legends like Chet Baker and Gerry Mulligan. Before the decade would end, he would replace guitarist Pat Metheny in vibraphonist Gary Burton’s ensemble, and in the ’80s, he became a member of trumpeter Miles Davis’ groundbreaking electric band. Through the pursuing years, Scofield continued to refine a style that mixed funk, fusion, bebop and the avant-garde.

“Chank,” today’s Song of the Day, comes from Scofield’s 1998 album A Go Go, one of his early ventures into jazz-rock territory. The album was recorded with Medeski, Martin & Wood, the first in a long line of stellar collaborative projects.