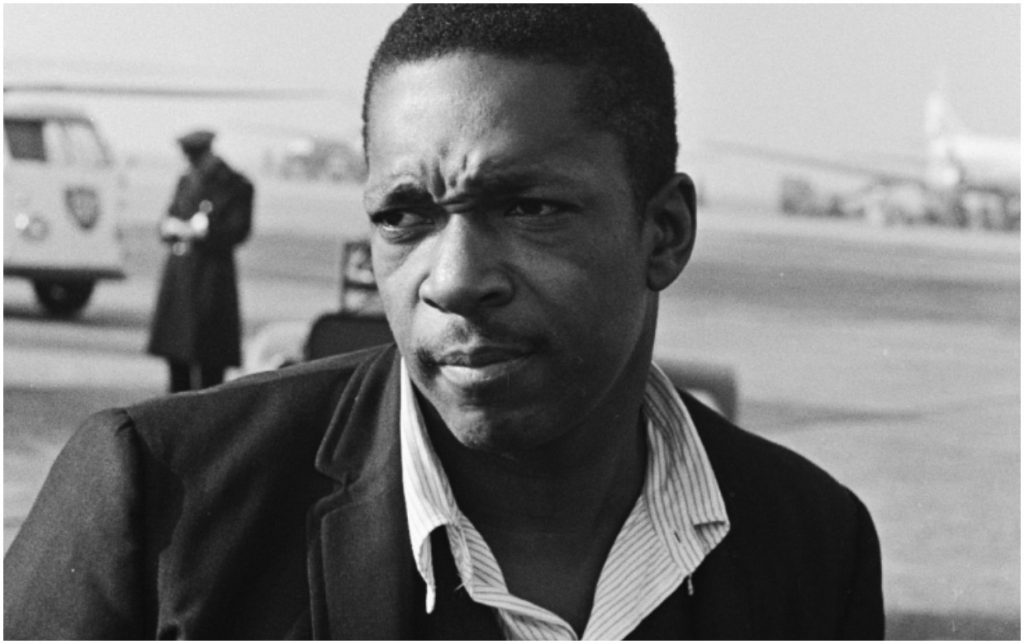 In 2018, Impulse! released a lost John Coltrane studio album from 1963, titled Both Directions at Once. While its master tape was never found, its reference tape had remained with the Coltrane family for 54 years and was rediscovered in excellent conditions. The recording featured the saxophone legend leading his Classic Quartet, with pianist McCoy Tyner, bassist Jimmy Garrison and drummer Elvin Jones.

The session resulted in 14 tracks, out of which seven were cherry-picked by John’s son Ravi Coltrane, including two previously unknown originals. One of these was a brisk minor blues, “Untitled 11383,” released as Both Directions at Once‘s lead single. “When I first heard these recordings, I felt enlightened, I felt happy, elevated,” said Ravi Coltrane. “To hear this band that was so familiar with his sound, the sound of John Coltrane, and his tenor. It’s the sound that changed the world.”