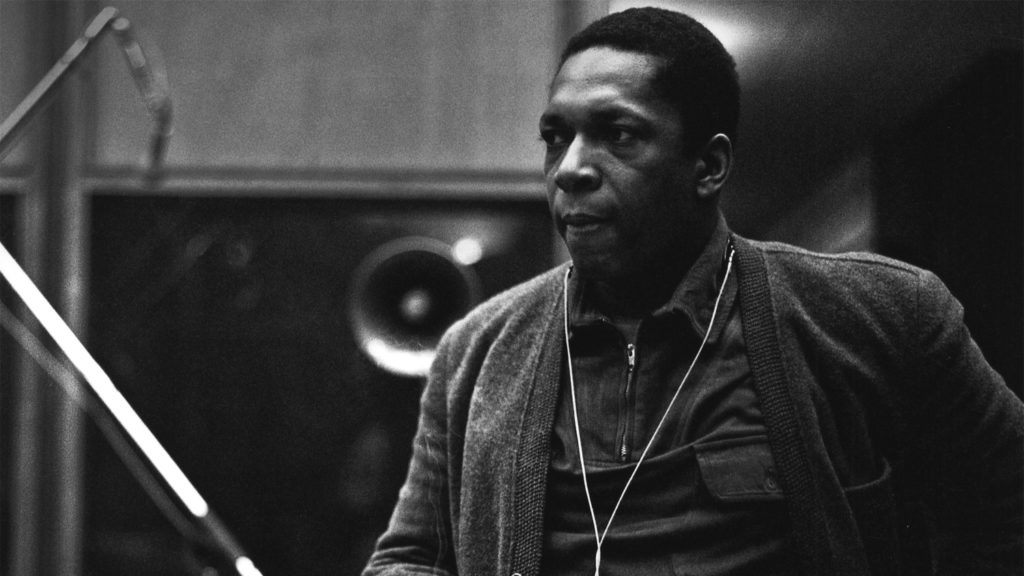 Sun Ship, one of the last recordings made by John Coltrane and his “classic quartet” — with pianist McCoy Tyner, bassist Jimmy Garrison and drummer Elvin Jones — was recorded on this day (August 26) in 1965. Unlike much of the tenor saxophonist’s previous work, this album was not overseen by famed audio engineer Rudy Van Gelder, who helped craft the sound of so many of Coltrane’s classics. And unlike the spiritually minded albums that would follow in its wake (notably Ascension, First Meditations and Om), Sun Ship was a collection of individual songs, not a single, uncut track. Nonetheless, the album remains a standout in Coltrane’s discography for its unflagging energy, dynamism and sense of catharsis; it’s the sound of a chapter coming to a close.

Following the recording session for Sun Ship, pianist Tyner and drummer Jones would leave the band in 1966, and Coltrane would pass away the following year, on July 17. The album was released posthumously on Impulse! Records, Coltrane’s longtime musical home, in 1971.