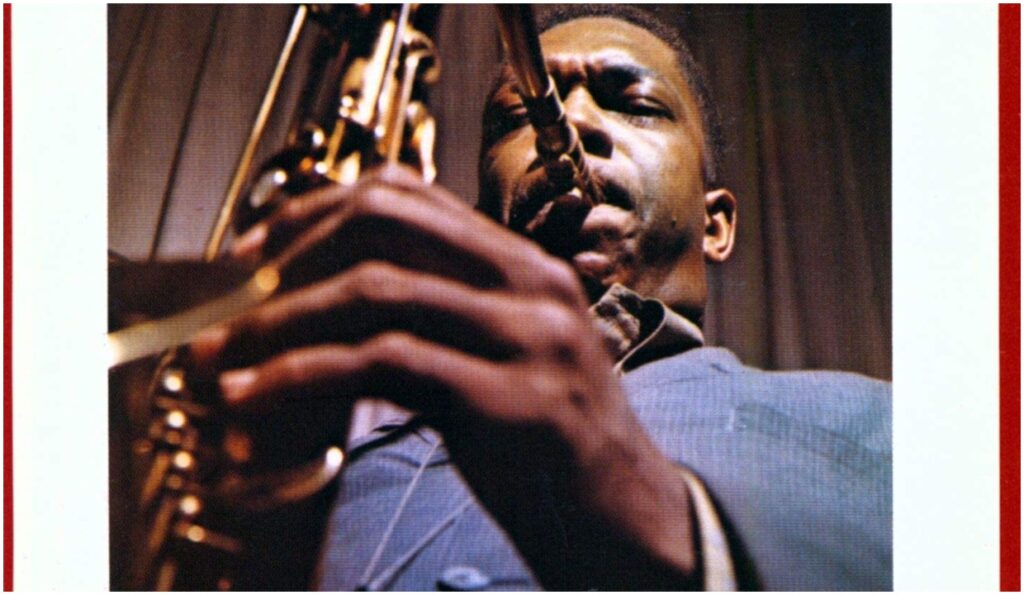 Saxophone legend John Coltrane was born on this day in 1929. Despite his early death at age 40, he is widely regarded as the most influential saxophonist of all time. His solos are transcribed as exercises for students and players all over the world continue to try to mimic his style. 2020 also marks the 60th-anniversary of his seminal Giant Steps album, on which he truly pushed the bebop idiom as far as it could go.

The album was recorded in 1959, in the midst of a revolutionary period in jazz music. It was released a year later and its opening title track is now both a jazz standard and a model for aspiring saxophone players. The fast-paced composition is constructed around a cyclic chord pattern that has become known as Coltrane Changes, which the saxophonist would return to again throughout his career. The original recording also featured Paul Chambers on double bass, Tommy Flanagan on piano and Art Taylor on drums.

Rhino released a 60th-anniversary edition of John Coltrane’s Giant Steps and we highlighted it on our Vinyl Watch list for this month.