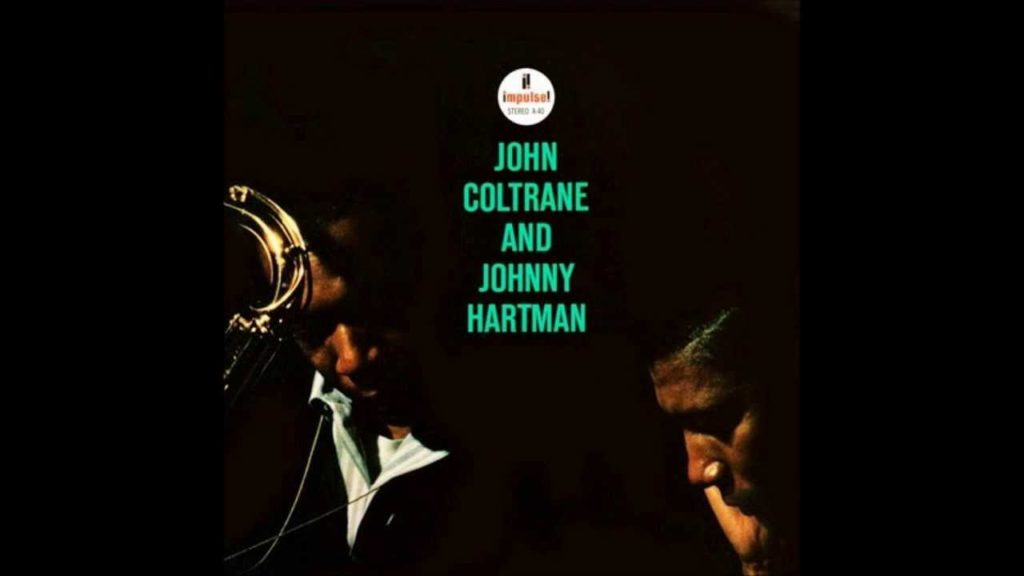 John Coltrane didn’t record with many vocalists in his lifetime, which is why his 1963 album with ballad specialist Johnny Hartman is such a treat. The album, John Coltrane and Johnny Hartman, was recorded at the legendary Rudy Van Gelder’s studio in Englewood, New Jersey. And according to legend, each song was captured in only one take. (Raw recordings of several alternate takes were discovered in 2005, but some jazz fans prefer the fiction to the fact.) Regardless, when it comes to vocal-instrumental duo albums, John Coltrane and Johnny Hartman is indeed a perfect specimen, so much so that journalist Daniel Okrent, writing in a 1990 issue of Esquire, called it the greatest record ever made.

“They Say It’s Wonderful” is the album’s opening track, setting the tone for a program of rich baritone vocals, shimmering saxophone improvisations and deeply nuanced rhythmic accompaniment. The lyrics extol the small wonders of life, which makes it the perfect song to unwind with on a busy weekday night.