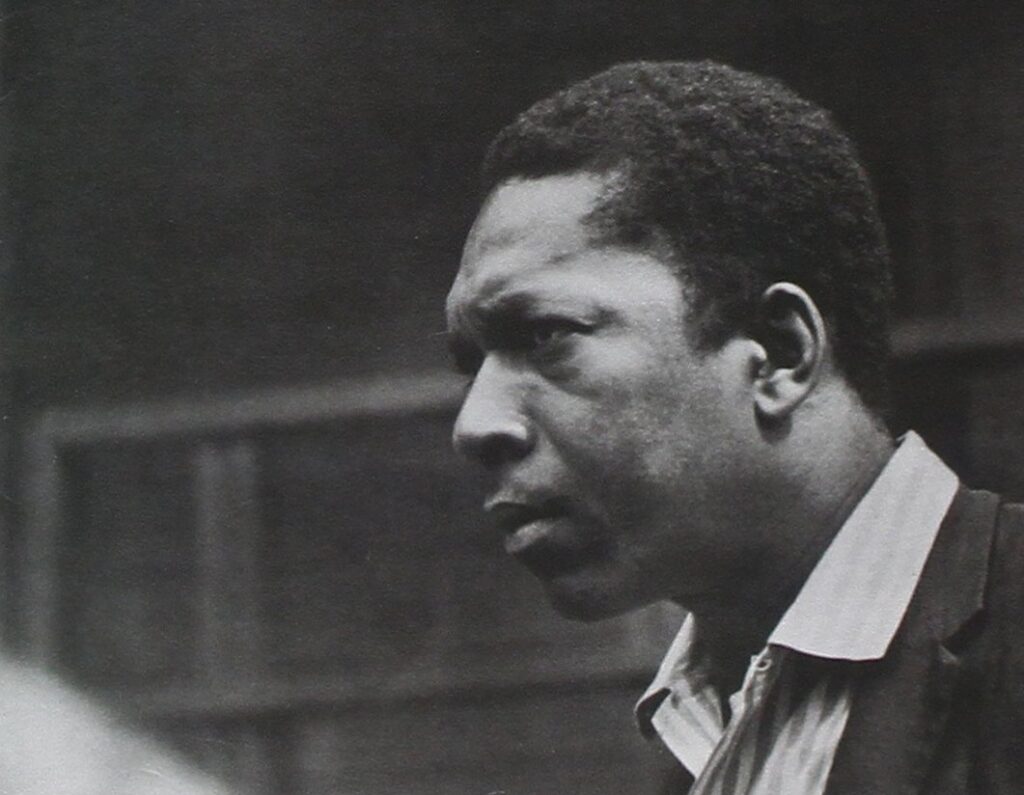 John Coltrane’s spiritual opus A Love Supreme was recorded on this day (December 9) at Van Gelder Studios in Englewood Cliffs, New Jersey, in 1964. It was released the following January. The album signaled a monumental shift in Coltrane’s career, both on a personal and musical level. Having recently quit drugs, the visionary saxophonist dedicated himself to clean living and spirituality, studying scripture from various Islamic schools of thought and the African-American church. Progressing from the “sheets of sound” style that governed so much of his previous playing, he found new creative inspiration in the music of India and South Asia. You can hear all of those elements at work in “Acknowledgement,” the opening segment of the A Love Supreme suite, which finds Coltrane and his classic quartet — with Elvin Jones on drums, Jimmy Garrison on bass and McCoy Tyner on piano — striving toward a higher musical dimension.