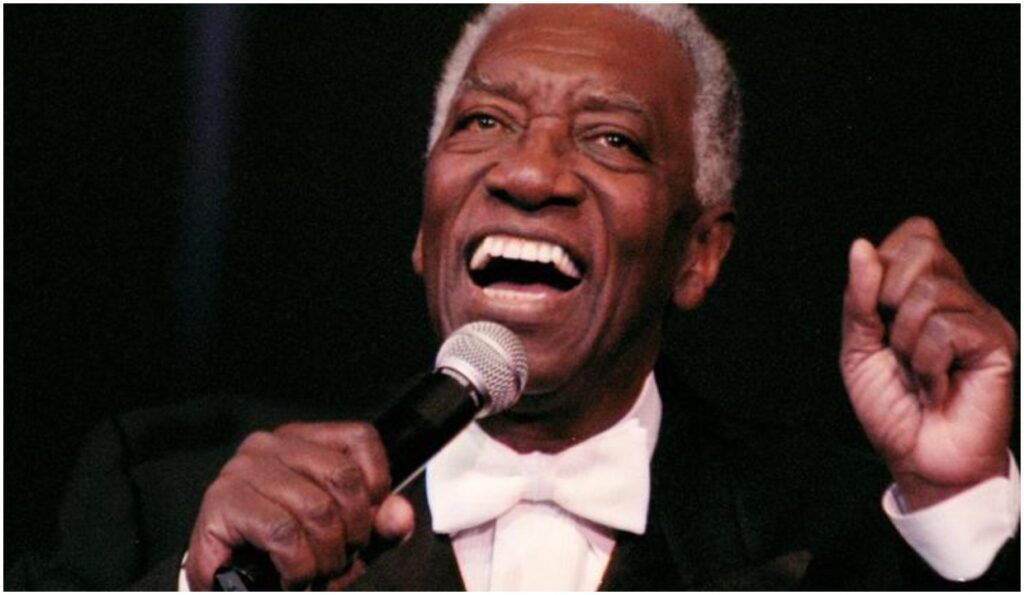 Frank Loesser, best known for his work on such musicals as Guys and Dolls, composed “What Are You Doing New Year’s Eve?” in 1947. The song is set in springtime and the protagonist, realizing there is competition, asks his beloved to be chosen for a date on that specific evening way ahead of time. The song has been interpreted by many artists over the years, including vocalist Joe Williams, also known as the “Emperor of the Blues.” His rendition from 1990’s That Holiday Feeling, one of the best Christmas jazz sets of the time, is a tender and intimate piano-and-vocals take with Ellis Larkin.

13 centenaries of jazz artists to celebrate in 2018