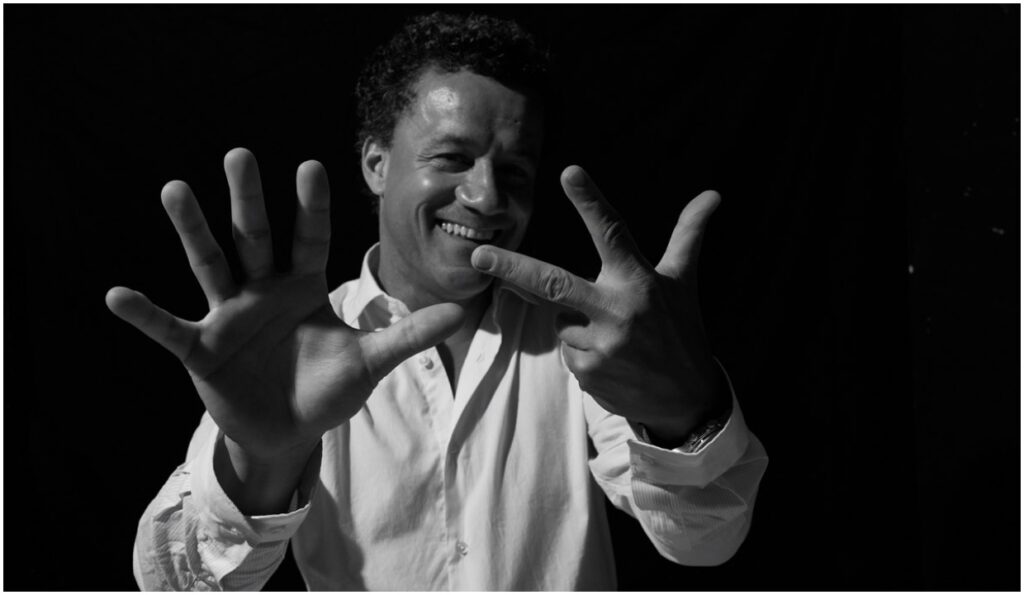 German-born pianist Jacky Terrasson was hailed as one of the bright young lions on the traditional jazz scene in the mid-’90s. He developed an interest in jazz from a young age. Eventually, he constructed his own distinctive style out of influences old and new. Reach, his sophomore LP for Blue Note, was released in 1996. It marked a further step in the development of that style. As Billboard put it back then, it was also the album that showed he was much more than just a “flash in the pan.” Here, he leads a traditional piano trio. The format allows him to really stretch out, particularly on such tracks as the opening version of “I Should Care,” which also reveals the influence of Thelonious Monk on his playing.

On the Sunny Side