Branded Content, Song of the Day
3 weeks ago
by JAZZIZ Magazine
0 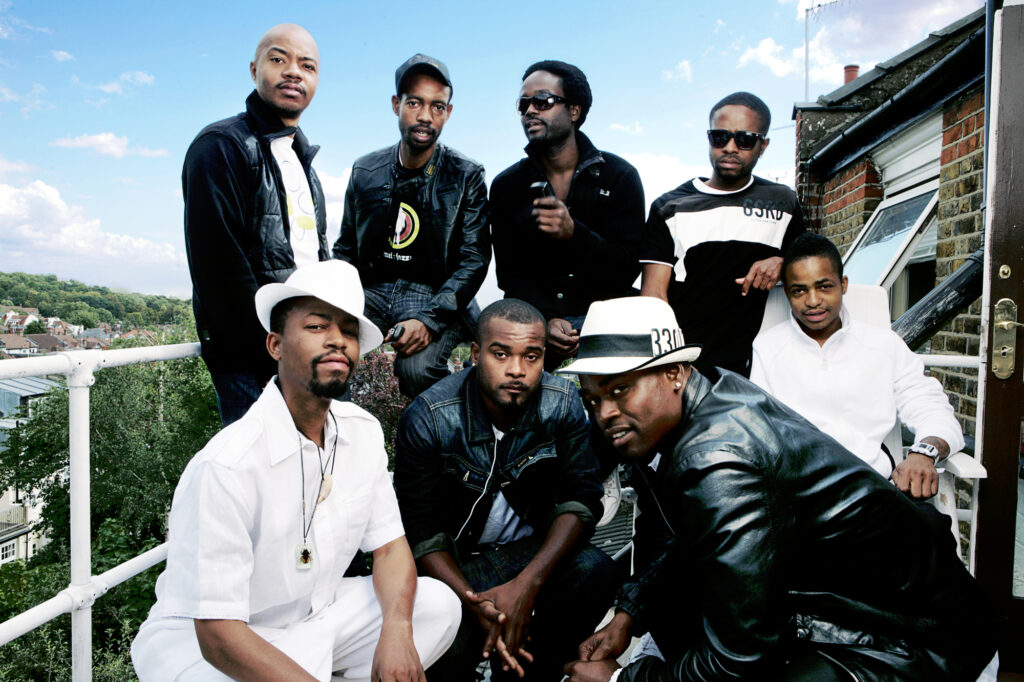 The Hypnotic Brass Ensemble is an eight-piece brass band whose music is a fusion of global sounds: jazz, hip-hop, soul, rock, funk, Afrobeat trad-jazz and more. Their extraordinary musical diversity helps explain why they have appeared alongside a variety of artists, from Mos Def and the Wu-Tang Clan to Prince and Fema Kuti. Science fiction fans might even recognize their song “War” from the soundtrack of the blockbuster 2012 movie Hunger Games.

While the group casts a wide net musically, its membership is a family affair. The Hypnotic Brass Ensemble consists of the eight sons of trumpeter Philip Cohran, who is perhaps best known for playing trumpet in the Sun Ra Arkestra and for helping to found the Association for the Advancement of Creative Musicians in Chicago. Our Song of the Day, “INDIGO,” from the band’s recent release Bad Boys of Jazz, captures the broad-shouldered soul of the Windy City and the free-spirited energy of groups like the Sun Ra Arkestra, but the overall sound is uniquely chill, rippling with laid-back vibes and head-bopping backbeats. It’s a burner of a tune that’s heavy on groove but feels light as a feather.