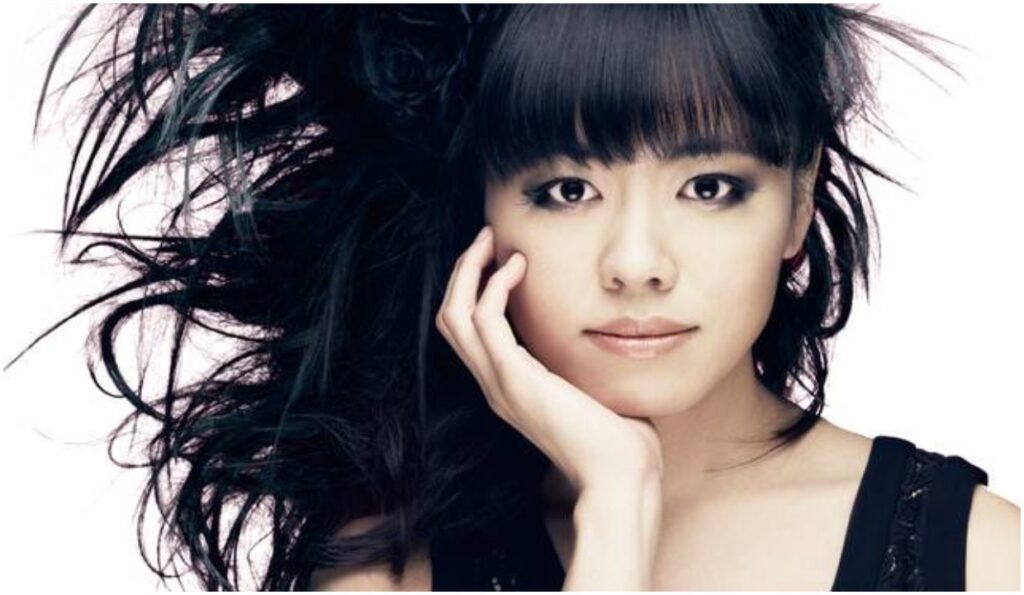 Over the years, Hiromi has released a number of stellar solo piano recordings, which have provided a priceless insight into her evolution as an instrumentalist. The trend began with “The Tom and Jerry Show,” the show-stealing closing track off her 2003 debut album Another Mind. Its breakneck speed is mesmerizing but what is equally impressive is its exciting playfulness and invention. Furthermore, its blend of visionary technical prowess and humor defies the stereotype of jazz as an exclusively pretentious music genre.