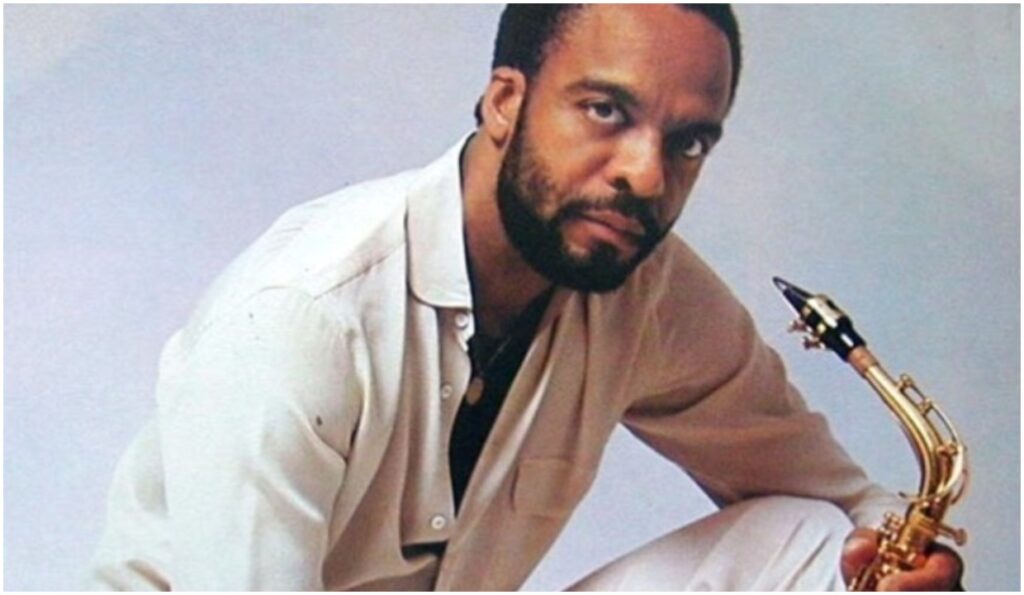 Saxophonist Grover Washington, Jr.’s huge sound and soulful playing, as well as the crossover appeal of some of his instrumentals, had already made him a big star by the time he released Winelight in 1981. The LP is often credited for leading to the explosion of smooth jazz in the ’80s. Its success was propelled by the GRAMMY-winning song “Just the Two of Us,” written by Washington with William Salter and Ralph MacDonald. It was the latter who made the connection and got Bill Withers involved. Withers wrote the lyrics and performed them, contributing greatly to the timelessness of the song, which remains to this day an anthem for long-lasting love.