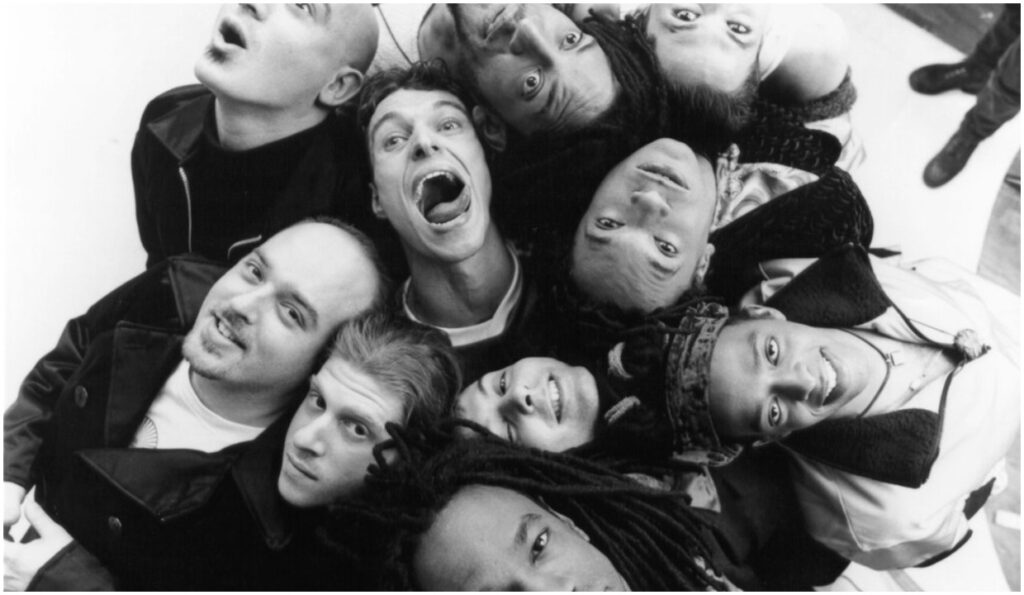 In 1995, GRP Records put together a star-studded project titled I Got No Kick Against Modern Jazz. It featured some of the top jazz musicians of the time, including Diana Krall, Chick Corea, George Benson and more, performing versions of famous Beatles songs. The album is now mostly forgotten. At the time of its release, critics were quick to point out its poor execution, uninspired arrangements and underwhelming quality. However, gems and exceptions can be found within the tracklist. Among them, Groove Collective’s take on Abbey Road‘s “I Want You (She’s So Heavy)” presents the most curious case.

More than the group’s own fun interpretation, what impresses is the number of garage, urban remixes it managed to inspire. Some of these remixes even became minor dancefloor hits. Of these, the most notable is that by Jazz Moses, a New York music scene duo formed by DJ Jazzy Nice and keyboardist Mitch Moses. Together, they up the psychedelic vibes of Groove Collective’s acid jazz take on John Lennon’s original down-and-gritty blues and, in retrospect, provide a nice blast from the past of the sound of a lively niche clubbing scene.