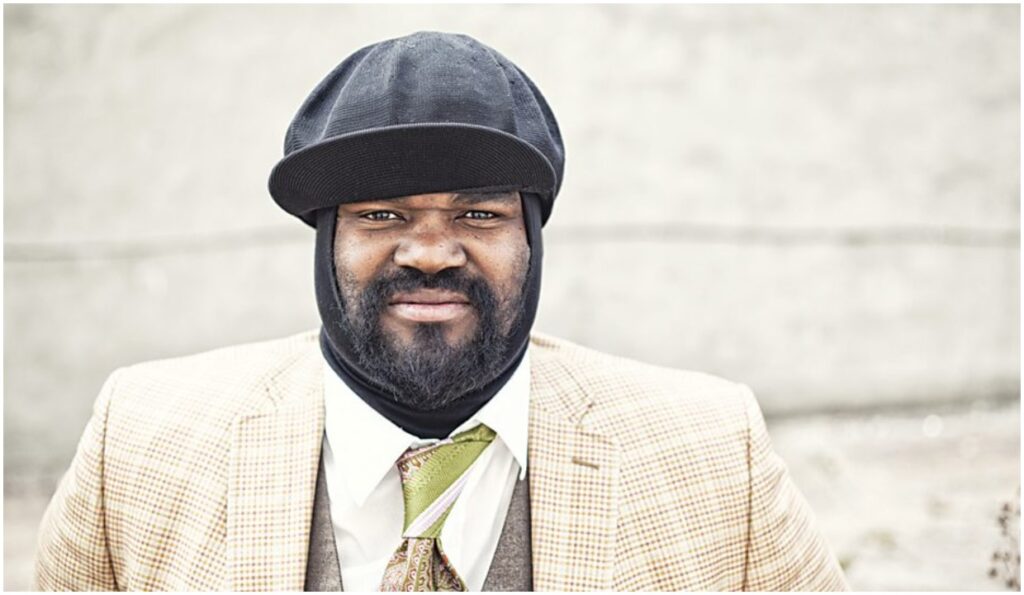 Gregory Porter immediately established himself as a star on the rise in jazz, gospel and soul with his 2010 debut album. Water was nominated for a GRAMMY Award for Best Jazz Vocal Album. Its program is made up of protest songs as well as songs of love, and Porter inhabits each track perfectly, communicating his frame of mind every time via his trademark baritone voice, now celebrated all over the world.

Saxophone legend James Spaulding is featured on two of Water‘s eleven tracks, including its compelling version of the hard bop tune, “Black Nile,” a powerful showcase of Porter’s prowess and ambition. The song was originally composed by Wayne Shorter and was an attempt at musically reflecting the flowing of a river.