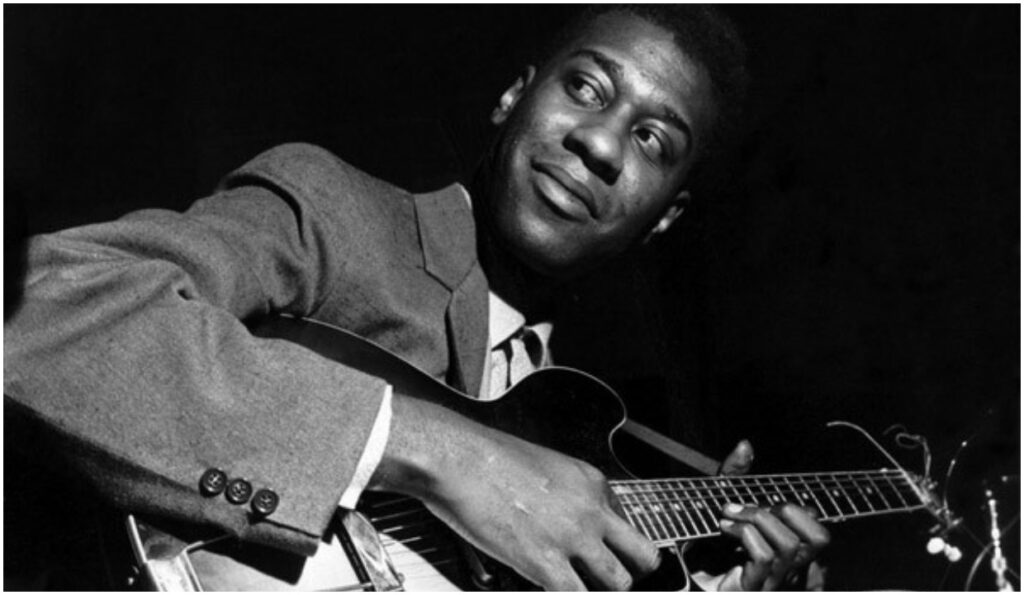 Grant Green pioneered the electric guitar in jazz. While a somewhat unsung hero in his lifetime, he is now regarded as one of the greatest interpreters of his instrument of choice. His oeuvre for the Blue Note label is highly regarded and Idle Moments from 1963 is among his most fondly remembered albums. Track three sees him covering “Django,” a signature tune of the Modern Jazz Quartet. The song had been composed by pianist John Lewis in 1954, in honor of the Belgian guitar legend Django Reinhardt, a year after his passing. Green’s version of this composition is extended and often referred to as the best = along with Joe Pass’ shorter take from For Django (1964) – and performed with Joe Henderson, Duke Pearson, Bobby Hutcherson, Bob Cranshaw and Al Harewood.