Branded Content, Song of the Day
1 month ago
by JAZZIZ Magazine
0 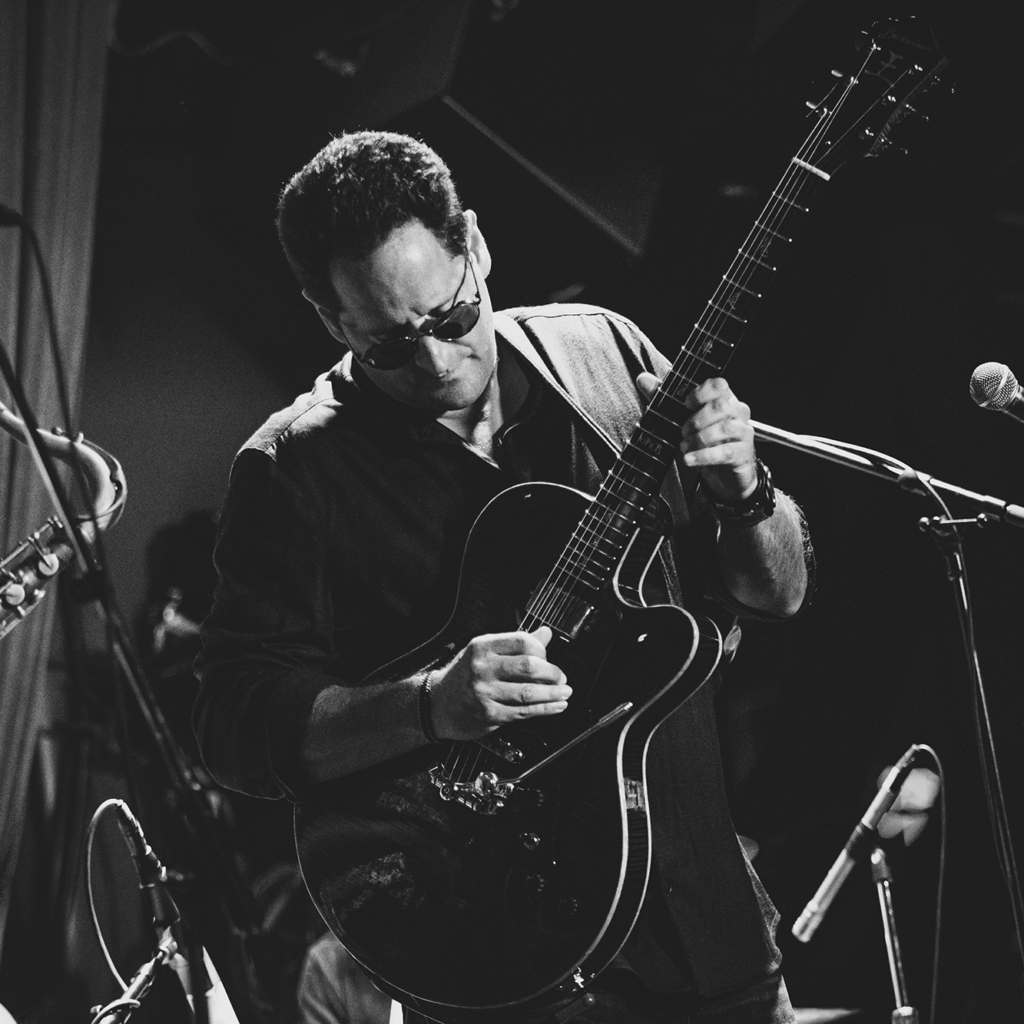 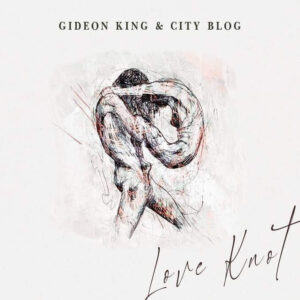 Guitarist, composer and bandleader Gideon King takes inspiration from the jazzy quirk-pop of Steely Dan, as well as the streets of his native New York City. King had released an album under the City Blog moniker a few years ago, collaborating with a host of jazz stars including Donny McCaslin, John Scofield, James Genus and Luques Curtis, among others. He’s since assembled a tight stage band, with whom he gigs around the city and with whom he’s released a three-song EP titled Love Knot. The group’s signature sound is illustrated on “Go Along To Get Along,” which features a deceptively buoyant melody that captures the danger and excitement of the city at night. Three distinctive vocalists — Caleb Hawley, Alita Moses and Sonny Step — trade verses, which read like gritty urban vignettes and reveal an insiders view of nocturnal rambles around the city. “There’s a motherfucker followin’ me with whiskey on his breath,” Hawley sings. “Back off, step away, city boy, if you don’t want to feel my trigger slam.” And yet, the chorus advises a Zen approach to such travails, concluding “You gotta go along to get along in the city of frozen tears.”