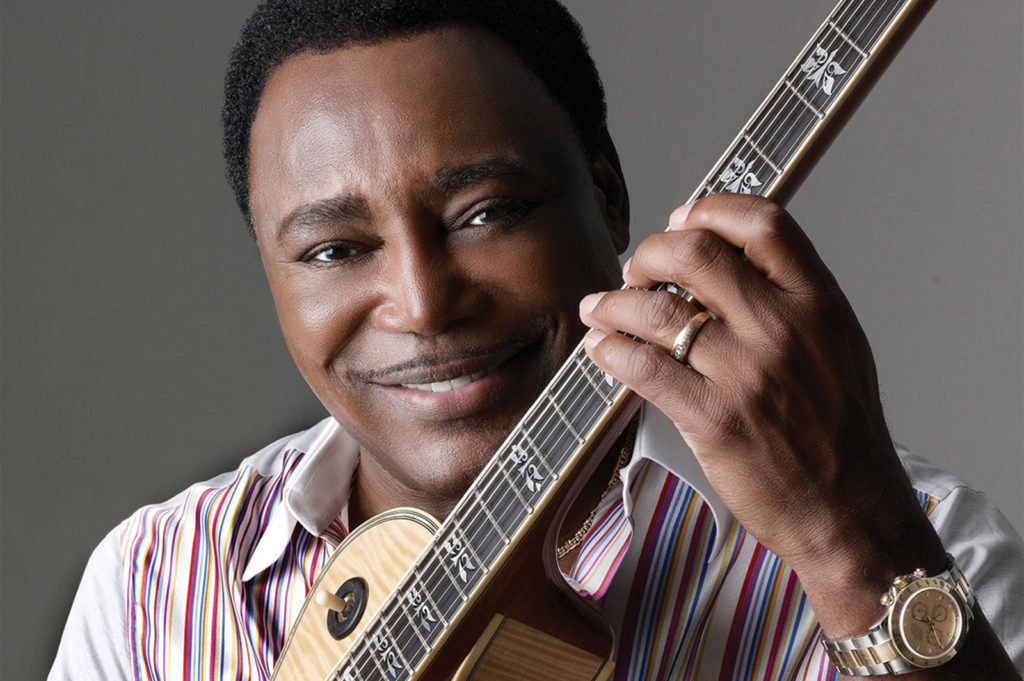 Guitarist George Benson is about to release his 45th album as a leader. (Photo: Courtesy Wikimedia Commons)

JAZZIZ wishes a very happy birthday to guitarist and vocal sensation George Benson, who was born yesterday (March 22) in 1943. At 76, the guitarist is still among the most active players in the jazz world. Today’s song of the day is “Give Me the Night,” from his 1980 album of the same name. The track was produced by Quincy Jones, who himself recently celebrated a birthday.  It’s two music titans doing what they do best: bringing the funk.