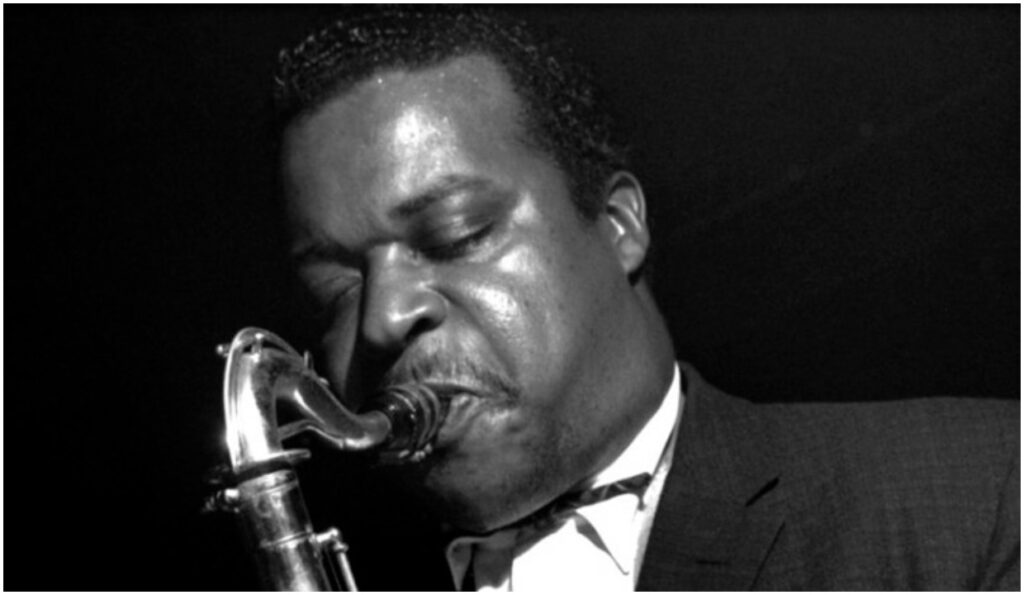 Saxophonist Gene Ammons, also known as “The Boss,” was the son of boogie-woogie pianist Albert Ammons. He was known for his big beat sound, as well as his blues-inflected, soulful improvisation. Though often overlooked, Ammons played a significant role in the innovation of the genre that would later be christened R&B, especially through such hit songs as “Red Top.” Released on Mercury in 1947, this mid-tempo lounge number got people grooving and became the saxophonist’s signature tune. It was also subsequently covered by many artists, most notably vocalese master King Pleasure, who recorded a famous version with Betty Carter in 1953.