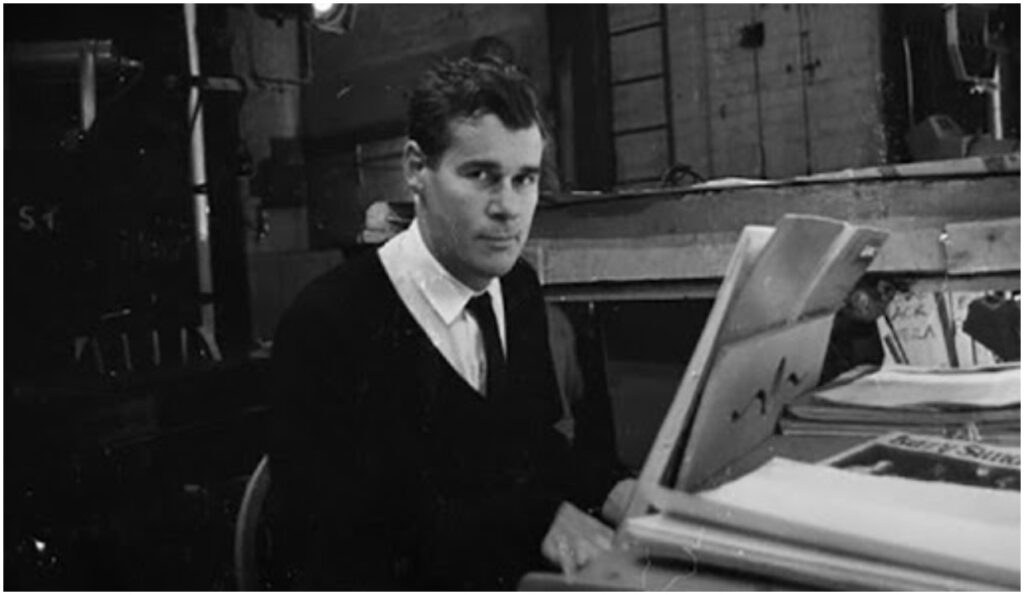 Pianist/composer Galt MacDermot is perhaps best-known as the writer of the soundtrack for the iconic “Age of Aquarius” musical, Hair. Yet, throughout his career, he also produced several noteworthy jazz albums. Many of them are criminally underrated. Despite this, his music has been sampled prominently in hip-hop. Such is the case of “Coffee Cold,” which was sampled by Handsome Boy Modeling School for their 1999 track, “The Truth.” Indeed, there is a sense of timelessness about the sexually charged original version, which reveals the pianist as a purveyor of smooth, funky grooves. “Coffee Cold” originally appeared in his 1966 album, Shapes of Rhythms, and was also heard in the 1968 film, The Thomas Crown Affair.