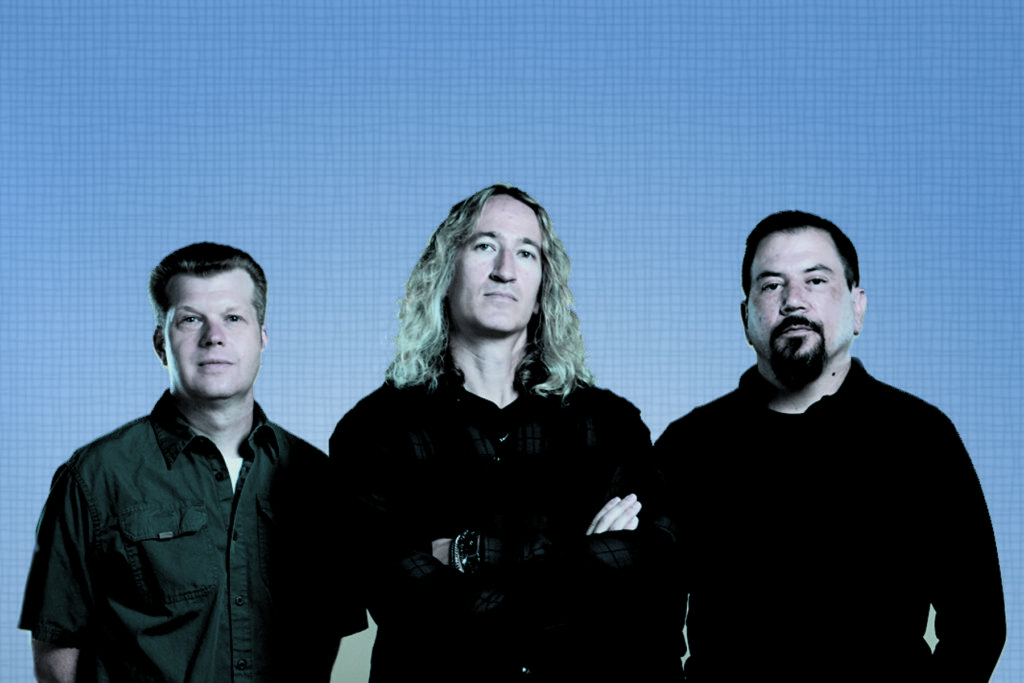 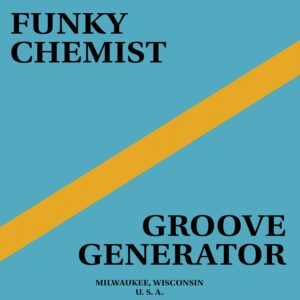 Funky Chemist is an organ trio that fuses funky grooves with heavy guitar and adds a strand of psychedelic rock into what would otherwise be categorized as a jazz act. The music is most influenced by Stanton Moore Trio, Soulive, Dr. Lonnie Smith, and The Meters.

Funky Chemist has recently had notable performances at Summerfest, Bay View Jazz Fest, and has just finished recording their first studio release. The band self-produced their forthcoming effort with the help of engineer Ric Probst at Tanner-Monagle and mastering by Gary Tanin at Daystorm.

‘Groove Generator’ is an eight-track effort clocks in at just under 38 minutes and will be available everywhere March 27, 2020.

“Pirate’s Alley has an intro that makes your car speakers sound way better than they actually are.  This song works because it is another beat that people instantly feel in their chest, and subconsciously already know they like.  Add a funky bass line for some great color, some dynamics to keep it interesting, and you have the elements for a classic tune.  We especially like this one because it was actually the first song, first take, in the studio, and the energy and excitement comes through in the final product.”