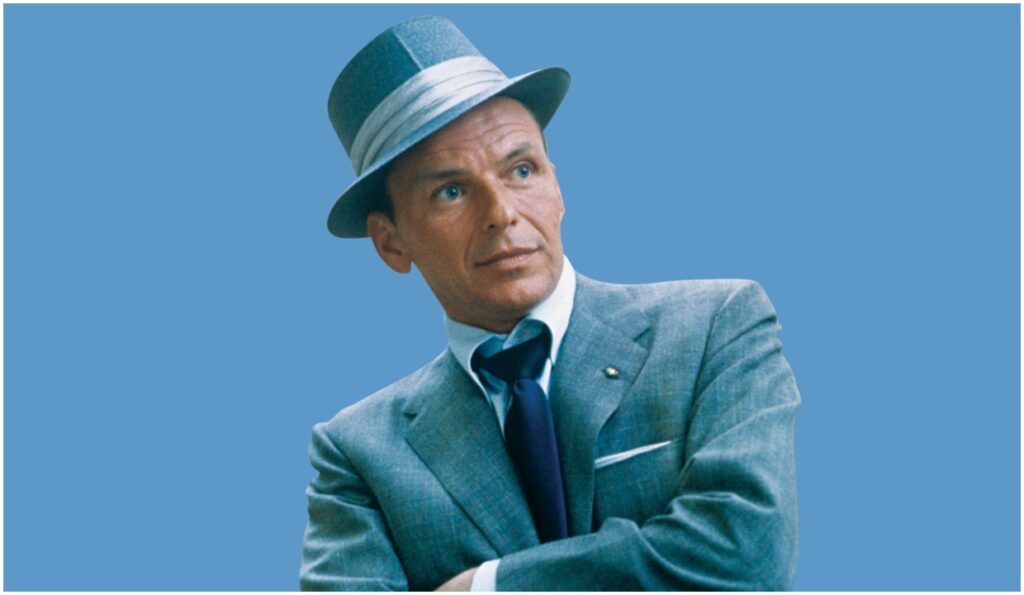 In 1959, Frank Sinatra released one of his hardest-swinging albums, Come Dance With Me! This also ranks as his most successful LP, having spent two years and a half in the Billboard charts. Here, Sinatra was backed by a full orchestra conducted by Billy May. The famous title track also reveals one of the project’s big influences with the line, “Hey there, cutes, put on your Basie boots.” Sinatra was a great admirer of Count Basie and would finally get to work with him in 1962, after staring his own label, Reprise.