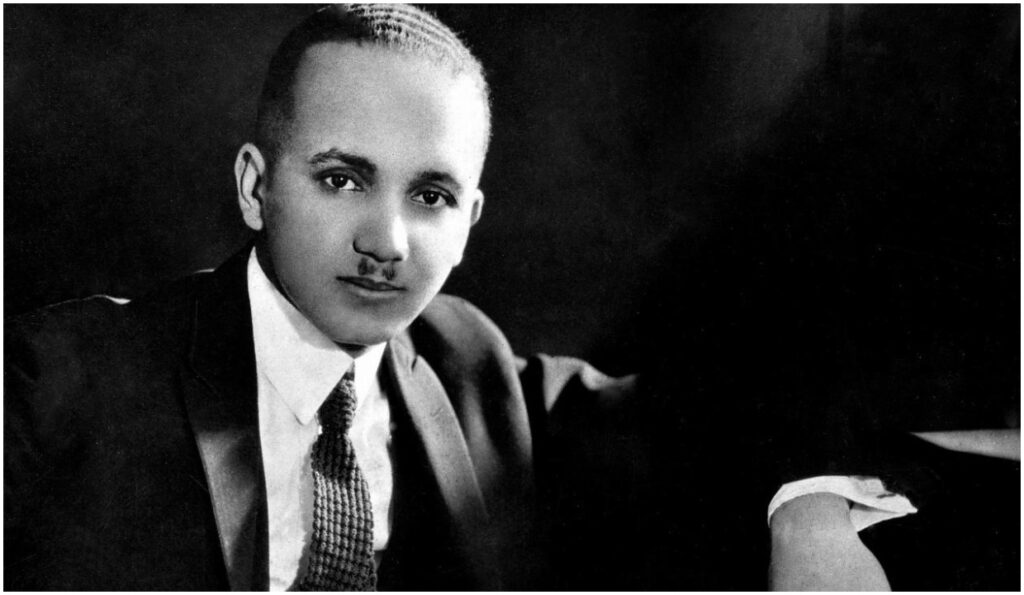 Fletcher Henderson was born on this day in 1897. He was one of the biggest bandleaders of his day and a leading pioneer in the sound, style and instrumentation of big band jazz. Many legends played with him, some getting their start as members of his famed orchestra, including a young Louis Armstrong. The song most associated with him remains “Christopher Columbus,” a bawdy Chu Berry composition rearranged by his younger brother, pianist Horace Henderson. Fletcher used it as his orchestra’s theme song, opening and closing their radio sets from the Grand Terrace in Chicago in the late 1930s, at the peak of their popularity.