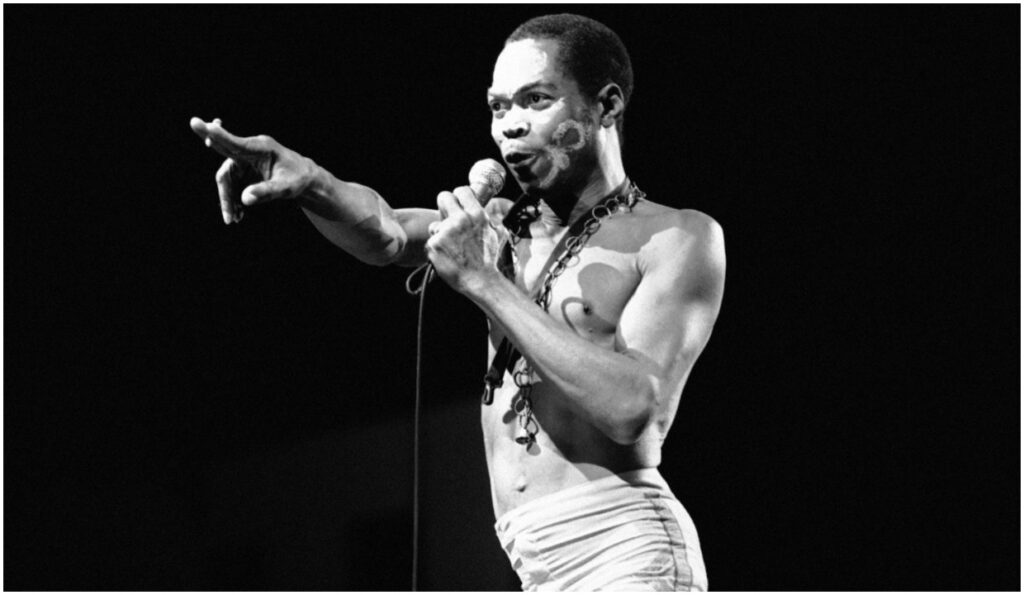 Fela Kuti was a legendary multi-instrumentalist/composer with a vision. His politically charged music aimed to awaken his fellow Nigerian people to the realities of their home country, including government corruption and the horrors of colonialism. “Roforofo Fight” referred to and exposed the senselessness of a culture of violence. Like much of his music, it was inspired by a true story of an event he had witnessed.

The song was released in 1972. By then, he had already established himself as a legend both in Nigeria and abroad. Western musicians were, in fact, captivated by the music he had pioneered. Afrobeat was an explosive blend of African music and Western styles, especially jazz and funk. This was music that appealed to the primal senses and the perfect groove for Kuti’s revolutionary message, which soon reverberated throughout the entire African continent.

Song of the Day: Fela Kuti, “Opposite People”