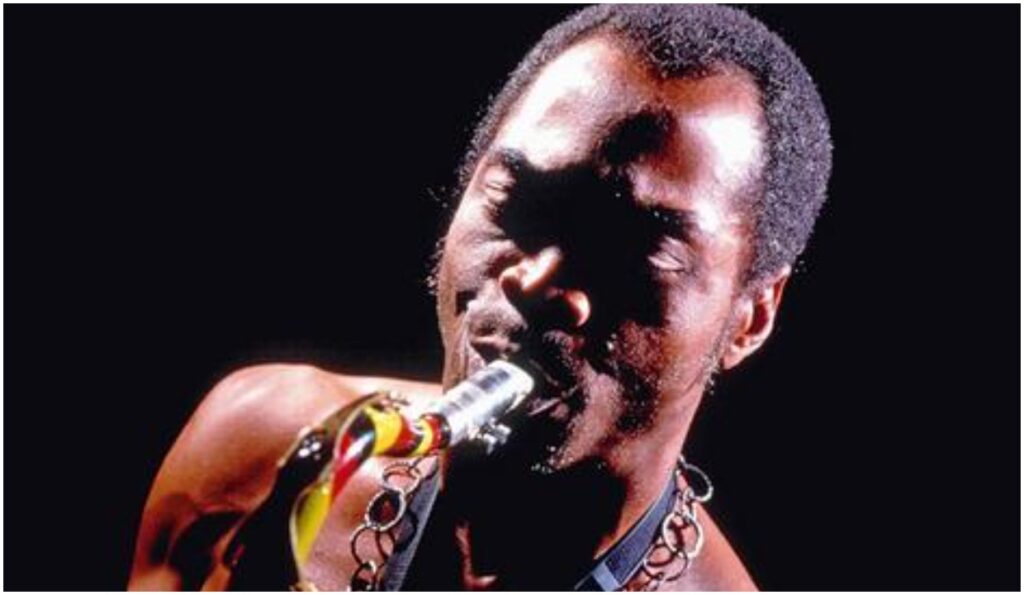 Fela Kuti was a major pioneer of the Afrobeat genre – an energetic style of music blending jazz and funk with traditional African rhythms – which he often used to deliver his provocative and powerful sociopolitical lyrics. This made him a hero to the poor and an enemy to the Nigerian government, which desperately sought to oppress him all his life but constantly failed to stop him. In 1977, he released “Opposite People,” a rant expressing his aggravation with contrarians. This was the title song of two side-long tracks and characteristically builds its funky groove for over ten minutes before Fela enters with his vocal parts.