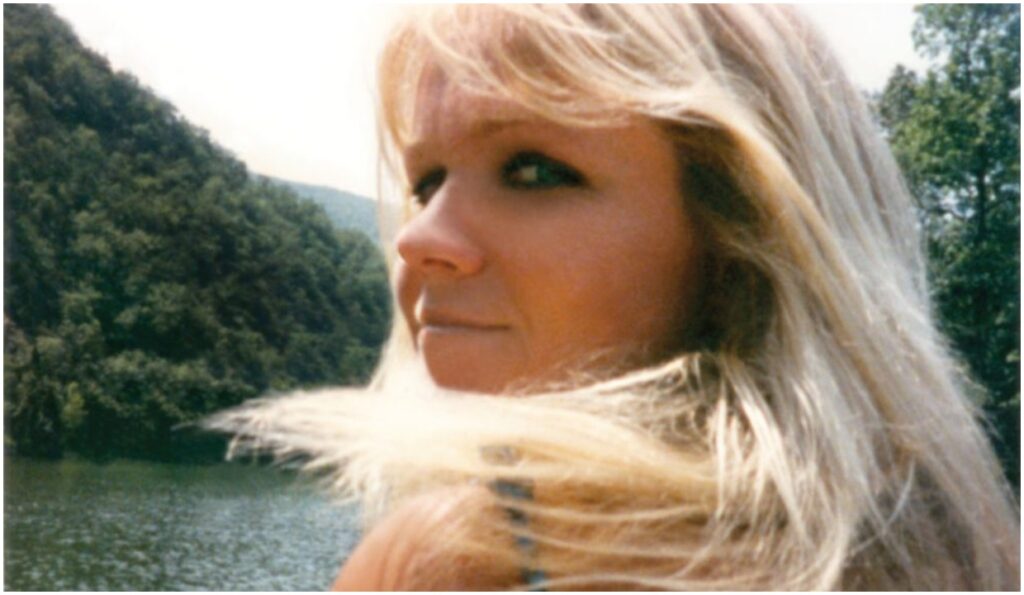 Conductor/arranger William Ross and producer/engineer Joachim van der Saag fell in love with the much-missed vocalist Eva Cassidy during a project they collaborated on and that had featured one of her songs. They eventually decided to reimagined three of her songs, backed by the London Symphony Orchestra, including “Autumn Leaves.” This version was created by isolating Cassidy’s 1996 live vocal performance of the standard, originally recorded at her native Washington D.C.’s Blues Alley Jazz Club. and by combining it with a new orchestral arrangement. “We hope Eva’s fans… both old and new… will appreciate the way of hearing her and be, once again, under the magical ‘spell’ of her transcendent artistry and eternal soul,” said Ross at the time of the single’s release.